Want To Try Windows 11? Here’s How 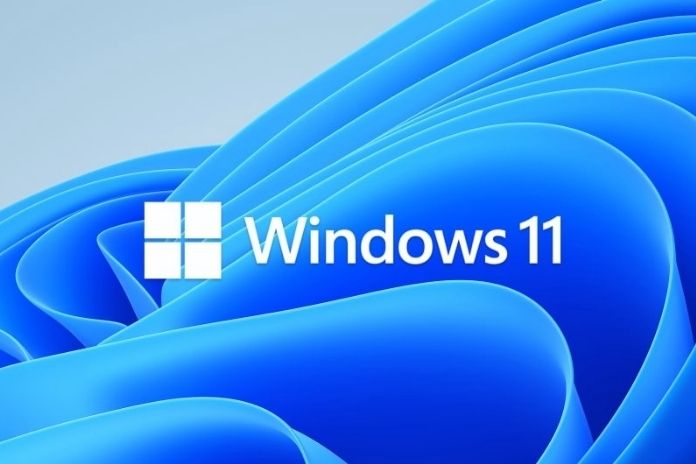 The novelty of the year, at Microsoft, is Windows 11: the new version of the most popular PC operating system in the world was presented on June 24 to the general public, which was more or less equally divided among those who do not see the time to try it and who thinks it’s just a Windows 10 in disguise. There are news of Windows 11 there, but there are not many.

Microsoft, in any case, has not communicated an exact date for the global release of this Windows update, limiting itself to saying that it will be free for those who today have an original copy of Windows 10, that all new computers from 2022 onwards will have it. Pre-installed and the update for those who already have Windows 10 will arrive ” within the Christmas holidays. “

This has done nothing but increases the curiosity of users waiting for the update. As was easy to predict, it gave an excellent assist to the hackers who have already released dozens of fake Windows 11 updates, full of viruses. Trying Windows 11 right away, in reality, is possible. Still, it is necessary to have a PC that meets Microsoft’s minimum requirements and enroll in the Windows Insider Program, which is Microsoft’s program for beta testers. Here’s everything you need to know.

Before anything else, you need to make sure your computer is compatible with Windows 11. Otherwise, it will be impossible to try it today and install it tomorrow when it hits the market. The minimum hardware requirements for Windows 11 include a 64-bit processor with at least 1 GHz of clock frequency, 4 GB of RAM, 64 GB of disk space, a graphics card compatible with DirectX 12 or later.

It would be best if you also had a screen with a minimum resolution of 720p and a size of at least 8 inches, an Internet connection, and a UEFI compatible with the TPM, i.e., the ” Trusted Platform Model ” for the secure boot of the operating system.

Windows 11 Beta Via The Insider Program

At the end of June, Microsoft released the first test version of Windows 11 in the Dev channel, suggesting that we are talking about a beta still far from perfect.

How To Try Windows 11

After checking the minimum requirements and enrolling in the Windows Insider Program, there is nothing else to do: Windows 11 will be offered by Windows Update as a regular optional update. Probably, however, before receiving Windows 11, the new user enrolled in the Insider program will receive several other preparatory updates, which he will have to agree to install.

When Windows 11 is available, it will be installed as a classic update and not as a brand new operating system. There will be a first download phase and a subsequent installation phase, which will include several reboots.

A very important thing to know is that those who enroll in the Insider program can quit when they want, but not without consequences: they will no longer receive preview updates, but they will not be able to automatically revert to the version of Windows they had before enrolling in the program. . With Windows 11 Microsoft made a partial exception: you can uninstall it and automatically return to Windows 10 but within a certain maximum time.

To return from Windows 11 to Windows 10, you need to go to Windows Update,> Advanced Options> Recovery, and launch the wizard. However, this procedure is only available for a very limited time: just ten days. Those who intend to try Windows 11, therefore, must be aware of two fundamental things: the first is that it is an update that is still very immature and not complete with all the features of the new operating system, the second is that it has only ten days to change your mind.

Also Read: How To Use IPad As A Laptop & What To Choose