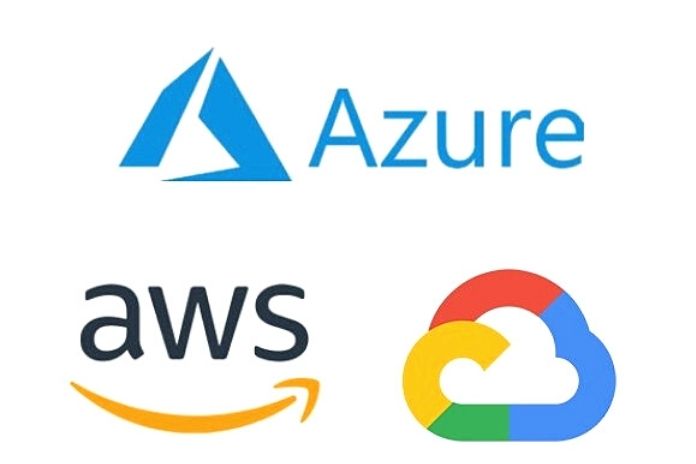 What Is Public Cloud

A public cloud is a data center out of the data socket. It provides storage space, computing power, development tools, and software to any extent as abstract services over the Internet. Customers only need a broadband connection and a credit card.

The adjective “public” characterizes the business model: In contrast to private clouds, customers in the public cloud are not bound by long-term contracts but can book and cancel services at any time. The public cloud provides IT resources as a public good, such as electricity, gas, or drinking water.

Growth Along With Next-Generation Infrastructures

There is a widespread misunderstanding concerning the public cloud, especially among medium-sized companies: Many companies consider the public cloud to be a variant of their in-house data center. Just a lot bigger and more powerful. Public clouds are more than just server cabinets on which business applications are operated. Google, Amazon, and Microsoft have changed the architecture of the software itself.

They split giant program monoliths into many independent building blocks, so-called microservices, further developed more quickly and optimally scaled in the cloud. They also supply development tools. In this way, an ecosystem has emerged in the public cloud for the next generation of business applications. However, the added value of this technology only becomes apparent through the concept of a shared infrastructure. Such platforms have already changed societies and economic areas in the past.

The railroad in the Wild West, for example, revolutionized the transport of goods and people because all companies, communities, and residents shared this infrastructure. Like pearls on a string of pearls, new cities and economic clusters emerged along the rails. The large public clouds are the digital rail network of the 21st century: through shared software architectures and data centers, they enable data to be exchanged between programs, companies, and people.

In the 19th century, values ​​were created out of the country. The public cloud allows value creation from data. New value chains, such as in networked industrial production, can be linked more efficiently and cost-effectively on these platforms. And this is precisely where the hyperscalers set different priorities.

Also Read: How To Build A Cloud IIoT Solution With AWS

The pole position in the hyperscale comparison still belongs to the industry pioneer. The pioneer among electric cars was Amazon Web Services (AWS) in the cloud: the first mover. While Amazon makes nine out of ten dollars in online trading, 59 percent of its profits are generated by renting computer networks to business customers – and have been for 14 years.

The public cloud made company founder Jeff Bezos the wealthiest person of all time. AWS provides access to infinite computing power and storage power for everyone. No other hyper-scale offers such cheap storage from the cloud. A start-up needs today only internet access, a credit card, and two programmers.

Instead of setting up (and operating) their own data center first, as was the case in the early 2000s, founders can concentrate entirely on developing their business model. In doing so, you can tell that AWS comes from e-commerce. Anyone who markets their services and goods directly over the Internet – from online shops to streaming services – feels at home in AWS.

While Amazon looks to the cloud with the retailer’s eye, the productive networking of large amounts of data is clearly in the foreground for Google. The Google Cloud offers the most innovative tools for mass data analysis (big data) and artificial intelligence. After all, the search engine giant from Silicon Valley knows its way around this world and, thanks to AI, can predict the interests of its users.

Google is the innovative laggard among the three big hyperscalers and represents its very own approach. A relative in spirit might be distinctive and progressive electric bicycles, as you can find them more and more frequently in the cities for the last few months. Just as they appeal to an urban avant-garde, Google’s cloud platform is viral among software developers. Detailed documentation, open programming interfaces, and source codes make it easy for programmers and analysts to pull vast amounts of data in real-time from various sources and analyze them for their market success.

The operators of the large public clouds are called Hyperscaler, above all the top three: Amazon, Microsoft, and Google. The term hyper-scale alludes to their ability to provide virtually infinite computing and storage capacities from their networked data centers at the click of a mouse, i.e., to scale their performance very quickly and very large – that is, to adapt to changing requirements.