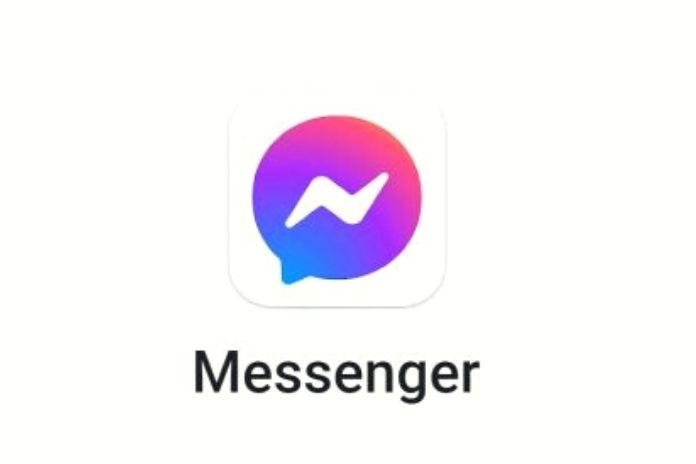 The social media pioneer and industry leader Facebook also offers a messenger in addition to the Facebook app. While communication via SMS has decreased more and more over the years, messenger services such as WhatsApp or Facebook Messenger are becoming increasingly important. In contrast to the good old SMS, however, the messages are sent via the Internet. Since sending short messages has increased over the years compared to SMS, this market is highly competitive. In addition to the industry leader WhatsApp, the social media giant Facebook also has its messenger service. This serves as an extension to the conventional Facebook app and is intended exclusively for sending and receiving messages. Here we show what distinguishes Facebook Messenger and what needs to be considered.

The Facebook Messenger app is available for all standard operating systems. The minimum operating system update requirement for Android varies between devices. Apple users need iOS 9.0 or WatchOS 4.0, or a newer version. An existing Facebook account is, of course, a prerequisite for using the app. If you already have it, you must download the app from the relevant app store and get in touch with your friends. Therefore, two Facebook apps are required on the smartphone to use all functions. One for managing profiles and viewing other profiles and pages, and one for writing messages.

The short message service was initially integrated into the Facebook app until founder Mark Zuckerberg decided to place individual functions more in separate applications. Facebook justified the decision: “By separating Messenger from the main application, it will be easier for us to develop the Messenger app further.” The service is not exclusively reserved for smartphone users, smartwatch and tablet users, so they have the option or need to download Messenger if they want to send messages via Facebook. In addition, Facebook offers desktop users a particular messenger application that is particularly suitable for video conferences.

The Most Important Functions

If you are using the original Facebook app and now want to write a message, a small icon in the upper right corner of the screen will take you directly to the Messenger app. Once there, Facebook offers the user a variety of options. Above all, a Facebook messenger is characterized by its large selection of lovingly designed stickers and GIFs. In addition, the app has all standard messenger functions, such as individual and group chats, voice messages or media sharing. Voice and video calls are also possible. The Messenger is equipped with the message callback function already known from WhatsApp.

Also, as with other messenger services, users can share stories with their friends. These appear automatically on the start page of the Messenger app. Of course, elementary messages can also be written. These can be sent to friends and all people and sites that participate in Messenger. In addition, friends who do not yet use Messenger can be invited directly to do so. In addition, the app offers all the functions that users of Facebook are already familiar with. This includes forming groups, using emojis or sending links and attachments. Users of the desktop version should particularly like the option for video conferences. With up to 50 participants per conference, Facebook is competing with Zoom and venturing into the ever-expanding market for online meetings.

Like any other application, the Messenger app can be quickly deleted from the smartphone. Messenger access, on the other hand, must be retained for a while. It is much more likely to deactivate the account. To do this, the Facebook profile linked to Messenger must first be deactivated. The service can then be deactivated in the Messenger app under the “Legal and guidelines” tab. If you then decide to activate Messenger again, you must type in the login information when using the app.

After the various data protection lawsuits of the social media giant Facebook were conducted in 2019 and Facebook had to pay some penalties, the topic is very explosive. Caution is always required when dealing with apps, especially messengers with their servers in the USA. Although Messenger has end-to-end encryption, it only becomes active if the user manually switches to a so-called “secret conversation.” In this private mode, however, many functions that make Messenger attractive in the first place are omitted, such as its multi-device capability or the sending of videos and GIFs.