Static And Dynamic Data: What Are The Differences? 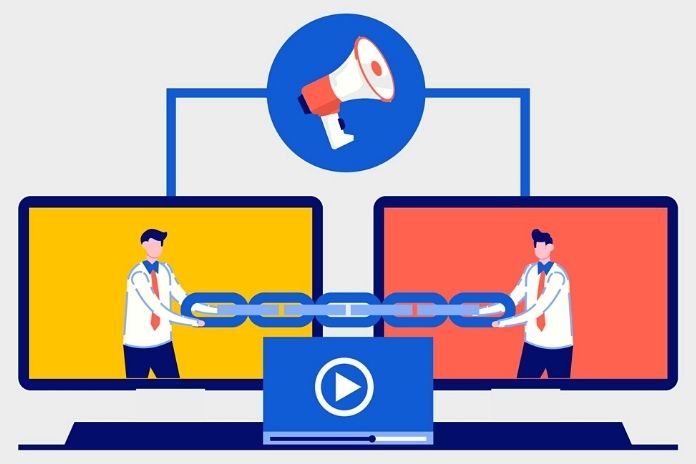 The contrast between “static” and “dynamic” concepts has always been present in many sectors and areas, including IT one. For example, we speak of static/dynamic in the economic sphere to set prices, but also about physics, gymnastic training. Of course, this contrast takes on a different meaning in every sector.

In computer science, we find it talking about pages and websites, typing variables in programming languages ​​, and even in a somewhat peculiar way, among data. Why particular? Because, until a few years ago, the available technologies made their distinction clearer, in fact, today, the difference between static and dynamic data could almost be considered zero, to say that it no longer exists.

What Is Static Data?

Quite obviously, “static” is defined as those data that tend not to vary over time. In the initial imaginary, static data was intended, for example, the person’s tax code or the house’s address. The static nature of the data is also linked to the concept of “recalculation” of data, and the two above are clear examples: if we lose the information of a person’s tax code, We can recalculate it through his data, or if loses the address of a home, We can always retrieve it through a (more or less digital) street directory.

The initial definition of static data has then softened over time mainly because, thanks to new technologies, data is treated in an increasingly secure way. There are storage structures available that have no difficulty dealing with large amounts of data. In addition to the fact that dynamic data is increasingly treated like static data for similar reasons, as described below.

What Is Dynamic Data?

Dynamic data is defined as information that varies continuously and is updated with a high frequency. If periodic backups are not provided at the architectural level, they cannot be recalculated or reconstructed in the event of information loss. Their first definition refers to data that typically relate to behavior or describe a movement. A characterizing aspect of systems based on dynamic data is that if, on the one hand, there is no history if periodic backups are not made, on the other hand, the size of the storage data structure will grow very slowly over time because no new ones are entered. Data, but only updated their values.

Modern technologies and architectures, as already mentioned, are making the distinction between this type of data and static data disappear because the technological limitations that initially led to their distinction are being overcome. For example, let’s think about what happens in an IoT system that monitors a specific place. The measured value of the temperature or humidity of the place changes continuously during the day. Still, within the chosen storage structure (whether it is a database, data lake, or whatever), it is difficult to “update” the sensor’s data.

If you proceed in this way, you would ultimately lose history. It would not be possible to carry out any advanced or predictive analysis of these data. Instead, a new piece of data is entered and tagged in the chosen way as the most recent information. So yes, for the end-user, the data “seems dynamic” because he sees it change over time, but technically speaking, it looks much more like “static” data. However, it does not possess the typical characteristic of recalculation (if not through estimates calculated with interpolation).

Differences And How To Use Them Effectively

For the reasons above, nowadays, the distinction between static and dynamic data is less and less perceived: in the era of Big Data now, all data are treated as if they had the characteristics of both, and this is also thanks to modern technologies that no longer impose computational or size limits on data structures. The traces that remain from the times when this distinction was clear are reflected today in setting the data preparation phase, always keeping an eye open on the frequency of data modification, and in the data visualization through the recent development of visualization modes.

Dynamics that meet the “new definition” of dynamic data show how it changes over time. If we think of IoT applications, or even better of Big Data Analytics, thinking today about the difference between static and dynamic data does not even come to mind: all Big Data is “static” because, at the storage level, they are never physically updated, but instead, New lines are created, new data placed over time to create a helpful history, indeed, essential for experimenting and applying data analysis, from the simplest and most statistical to the most elaborate and close to Data Science, Machine Learning and Artificial Intelligence.

Also Read: VR Headsets: Are They Safe For The Eyes?