HomeTECHNOLOGYVR Headsets: Are They Safe For The Eyes?
TECHNOLOGY

VR Headsets: Are They Safe For The Eyes? 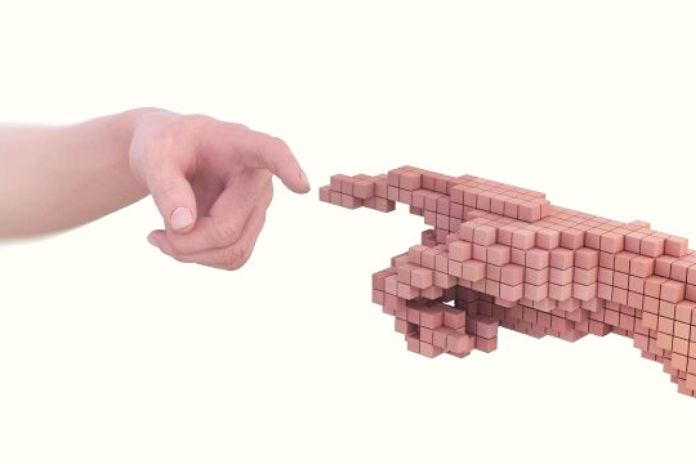 The controversy has arisen over VR headsets and the potential damage they can cause to the eyes. Industry experts and associations of optometrists have tried to answer. How often have you been told as a child that looking at a screen too closely causes damage to your eyesight? Yet screens have become part of our daily lives, of all sizes and types, and increasingly “close” to the eyes. Think of VR headsets for augmented reality, which are practically worn as if they were glasses with screens. Wearing a VR headset for a long time can be problematic and cause a “side effect” called motion sickness.

This pathology is already known and indicates a malaise caused by disorientation, also known as seasickness and motion sickness. Whoever wears a VR viewer experiences the same physical disorientation as when traveling by ship: the eyes follow movements on the viewers’ screen, without however the body making them, disagreeing with the perceptions coming from the other senses. Everyone has a different level of sensitivity, but motion sickness is a real “side effect” that is considered when designing a VR headset to limit its onset.

Is Motion Sickness The New Disease Of Augmented Reality?

A large part of modern VR headsets’ development has been dedicated to preventing motion sickness from becoming an annoying side effect. There were rare cases in which the disorder could arise in those who use them. Modern VR sets and computers drive them to deliver extremely low latency imagery. As a result, the difference in time from where you move to where your eyes see that movement in VR is reduced to less than 20 milliseconds.

This almost invisible difference minimizes the sense of disorientation, limiting motion sickness as much as possible. In 2021 a VR developer, Dani Bittman, posted a story on Twitter stating that the extensive use of VR may have damaged her eyesight. The BBC reported the tweet, interviewing a representative of the Association of Optometrists who explained that there is no clear evidence that VR headsets cause permanent eye damage.

According to the expert, VR headsets can cause the same kind of transient eye strain that all computer screens cause when you look at them for too long. This doesn’t mean they can’t cause other ailments. The studies carried out so far have not brought any evidence. A large collection of sensitive data can be used for this purpose. In the absence of certainty, it is important not to lapse into hypotheses.

VR Viewers In The World Of Childhood

The question linked to the world of childhood is different. VR headset sets’ makers discourage children’s headsets, and major optometrist associations echo these recommendations. Not because there is anything particularly dangerous about using VR headsets, but simply because children are still in a phase of full development, and this development includes vision as well. As a general rule, anything that strains the eyes will be harmful to them.

Regular non-VR screens can cause eye strain because we blink less, use them at the wrong distances, don’t adjust the contrast properly, or are dazzled. Scientific evidence has not found the presence of serious consequences of eyestrain, but it is not pleasant to try it despite this. The rule is always somewhere in between: never overdo it.

Also Read: How To Start Your Own Sticker Printing Business In 2022