A Fake Name Is Not Allowed 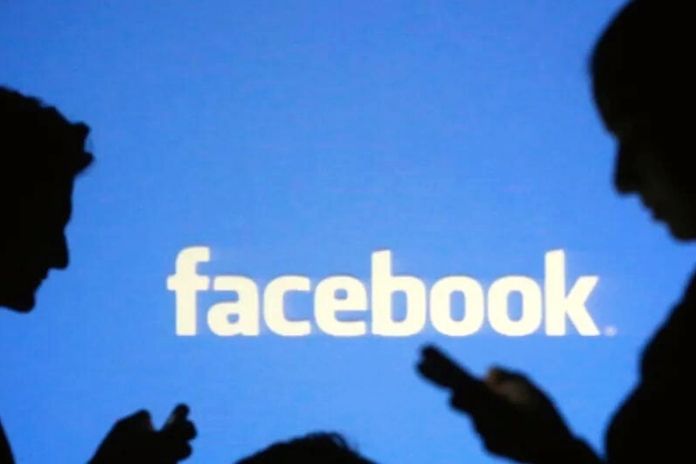 Those who like to be on the Internet anonymously but still use social media platforms such as Facebook have so far been able to do without their real names. At least with Facebook, this is no longer the case. A fake name is no longer allowed.

Fake Name Instead Of The Real Name

That made it clear: Fake names are allowed on Facebook. Your real name, real name, you do not use. Because: Providers of online services must also enable users to participate anonymously, for example, using a pseudonym. According to this, invented names such as “Ein Horn,” “Kieze Katzen,” or “Alter Sack” were possible. Facebook was not allowed to ban such words. Instead, it was said: What is permitted is allowed. Facebook immediately announced that it would appeal.

Fake Name Only One Part

But the statements about a possible fake name were only part of the verdict. The district court had decided even more – especially on the usage and data protection provisions. Here are the two most important decisions in addition to the abolition of the actual name requirement :

But what did the verdict mean for the user? Ultimately, your data should be better protected so that you can surf the Internet even more anonymously. Example Facebook app for smartphone: Without your knowledge, the location service was activated, which tells your chat partner your whereabouts. This was no longer permissible since the judgment, as this often unnoticed attitude represented a significant invasion of your privacy.

Even the preset tick that says that search engines received a link to your chronicle was an invasion of your privacy and had to be set by yourself  – if you want this setting. Five default settings on Facebook to be ineffective. All because the user does not know of it.

In the fine print, if you use Facebook, you have to agree, among other things, that the Group may use your Facebook name and profile picture “for commercial, sponsored or related content” and forward this data to the USA. According to the current ruling, this is no longer allowed. Because, so it said in the judgment: With such pre-formulated declarations, no effective consent to the use of data can be given. However, Facebook knows a lot more than expected.

Does A Fake Name Make Sense?

What was your attitude towards the Facebook name? Do you use or have used a fake name, or do you say that a phony name is no use because former acquaintances cannot find me? What is your opinion? Fake name or real name on Facebook? Opinions certainly differ. If you want to be as anonymous as possible on the Internet, the actual name is certainly not an option.

However, if you choose a fake name, you must be aware that it is not so easy to find you. For example, if you are looking for former classmates but no longer call themselves “Thomas Müller” but “Football God,” it is difficult to find them. Social networks thrive on using your real names. A fake name does not make sense for another reason.

Using the actual name prevents people from spreading agitation and hatred on the Internet. That is why the original judgment from Berlin is now outdated: Facebook is allowed to require real names – and block accounts without real names.

The question of whether a fake name can be used is still controversial. After Facebook blocked accounts with fake names, several users sued. The dispute because Facebook has an actual name requirement according to the terms of use. Anyone who opens an account must accept the terms of service – and thus the obligation to use real names.

Accordingly, Facebook can demand the real name and can block accounts if users use a fake name. However, there are, of course, reasons that the character needs to be changed. Marriage and divorce often bring new surnames. When “Lieschen Müller” becomes “Lieschen Meier,” she probably wants to announce it on Facebook.

Change Your Name On Facebook – That’s How It Works

Real name or fake name? Whether you continue to use a phony name and hope that Facebook doesn’t block your account, or if you want to change your name on Facebook for other reasons – it is possible. The Facebook help pages explain how it works. Go to the settings and click on “Name.” Enter a new name and click “Review Changes.” Now enter your password and click on “Save changes.” If you cannot change your name, there is an explanation for this in the help area.

In addition to the question “Real name or fake name?”, Facebook is also making a name for itself again and again in other ways. Most recently, there was a massive disruption that affected Facebook, Instagram, and WhatsApp worldwide. Previously, Facebook had to admit a vast data leak in which more than 500 million data had been stolen, which led to massive SMS spam. You can find a lot of current information about Facebook on our blog.

Also Read: Change Facebook Email: How To Update Your Settings