Internet Of Things, Which Programming Languages ​​To Learn 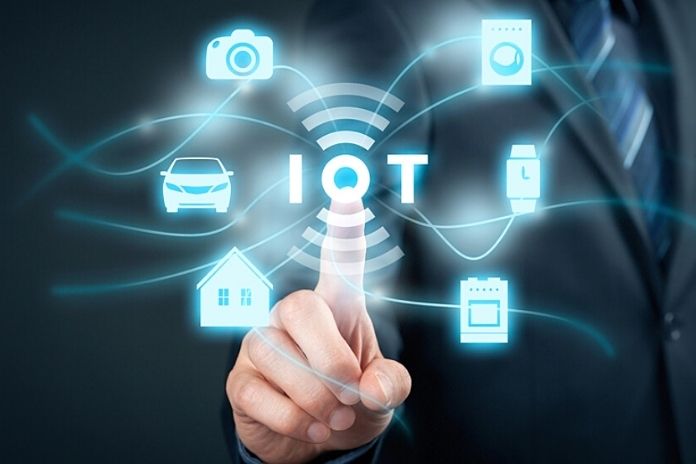 Interested in finding work in the Internet of Things industry? Programming may be what you are looking for. This is certainly not new: the Internet of Things, with its plethora of applications and devices, is destined to become one of the largest sectors (both in terms of turnover and in terms of users) of the hi-tech world. Just look around to understand that this is not the “usual” high-tech bubble. For any object or device we use in our daily life. There is an alter ego with connectivity to the Internet and remotely controllable with a smartphone or computer.

We started with Nest and its intelligent thermostats adjustable with the app up to the connected cars and hydroelectric plants that can be controlled from a convenient panel accessible via the web (it should be noted, however, that this choice is not always the safest. ). In short, if you were able to “catch the train” of the IoT with a device capable of attracting users’ attention, you would have a good chance of accumulating a small treasure (perhaps with the collaboration of Kickstarter or another crowdfunding platform ).

If, however, transistors and chips are not exactly your favorite subject, you can still be able to “take advantage” of the IoT trend by honing your programming skills. For IoT devices to work, they must be “accompanied” by software and applications capable of making the most of their technical characteristics. In short, it will be enough to learn a new programming language or improve the skills of those who already know each other to find a job that is also quite remunerative. In the end, learning to program only takes a little goodwill.

Which Programming Languages ​​To Learn For The IoT

More than others, some programming languages are helpful to carve out their own space in the world of the Internet of Things. Their characteristics and, above all, their potential make them perfect for allowing the development of applications and software capable of making the most of IoT devices. At the moment, the choices of the most experienced and most “inside” developers in the world of the Internet of Things fall on Java, C, and C ++. These last two programming languages, in particular, seem to be ideal for those who decide to take their first steps in this world.

Learning to program in C and C ++ allows you to acquire the basics of the sector and create the first apps or applications to be distributed for the various IoT platforms. The programming language C and its advanced version C ++ allow you to develop scripts handy for essential functions such as temperature sensing, remote control of connected appliances, and other “low-level” actions. Java, another “generalist” programming language, allows you to develop software capable of performing more complex activities while not increasing the burden of difficulty on the “programmer side.”

Despite being a high-level language, it is relatively light and versatile, useful for creating graphical interfaces that are attractive and pleasing to the eye. Python is another programming language that is quite popular with a slice of IoT programmers. Versatile and powerful at the same time, it finds many fans among web developers, but it could soon become a constant in the world of the Internet of Things as well. According to many, similar speech for Javascript, even if the Python features are more suitable for the purpose.

Other Programming Languages ​​Specific To The IoT

There are not only programming languages ​​borrowed from other sectors and “dropped” from above. If you want to get serious, you can learn programming starting from languages ​​explicitly created for IoT devices and the ecosystem of connected objects. Google and Nest, for example, have created Weave, a language closely linked with the Brillo operating platform. On the other hand, Apple focuses strongly on Swift, a language designed for native applications for iOS and macOS but could also find another outlet channel in Home, the new IoT platform of the Cupertino house.

Also Read: Green Computing: What It Is, Examples And Objectives