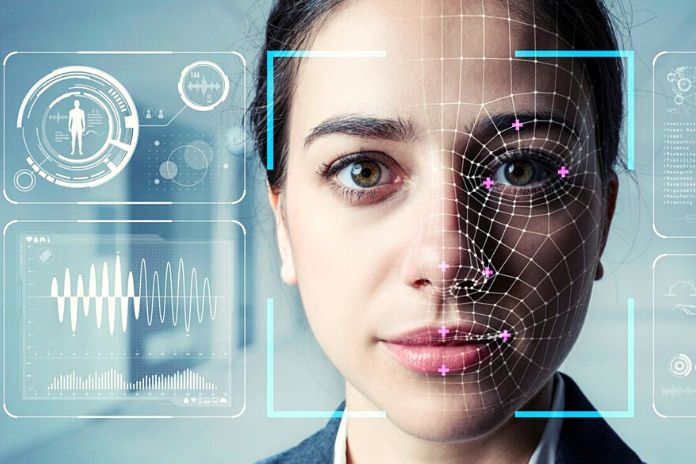 Deepfake apps can use artificial intelligence to falsify media content. For example, the voices and faces of the people appearing in existing photos and videos can be exchanged, or a completely new look can be generated immediately. The consequences of this approach can be fatal, primarily if the deepfake is not intended as a joke but was generated for fraud or blackmail. In this article, you will learn how deep fakes are developed, what risks and dangers they entail and how you can protect yourself from becoming a victim of a deep fake attack.

What Is A Deep Fake?

The term “deepfake” is made up of the English expressions “deep learning” (a method of machine learning) and “fake” and describes the changing and falsification of media content with the help of artificial intelligence. Artificial neural networks are used for this purpose, with the help of which the forgeries can even be mainly generated autonomously. This means that even non-experts can create high-quality deep fakes. Due to the increasing computing power and ever more powerful AIs, the content created in this way appears incredibly authentic. It is often difficult or impossible to identify as a fake.

What Types Of Deep Fakes Are There?

One of the most well-known types of deepfakes is the so-called “face-swapping”, in which faces are exchanged in video sequences to have the persons depicted speak foreign texts or change their movement sequences. Similarly, “voice swapping” is a way of evolving audio content so that strangers can put any text or even voices into their mouths.

Another form of video deepfakes is called “body puppetry”. Individual movements or complete sequences of movements are transferred to other people. Since the AI ​​has to automatically reconstruct the background and train with the source material before changing the content, this type of deepfake is still considered the most complicated. Other methods (e.g. face swapping or voice swapping), on the other hand, even work in real-time.

How To Create A Deep Fake?

While generating deepfakes is not child’s play, it does not pose too much of a challenge for people with average to good computer skills. Numerous tools (so-called deep fake creators) for iOS, Android and Windows are now available on the Internet. Even lay people can experiment with it and create their deep fakes. One such tool is Puzzle Deepfake for Android, which you can download for free on the Google Play Store. Load a photo into the app, add a filter and – voilá – the app automatically creates a rudimentary deepfake in seconds.

Professionals work differently and create deepfakes with so-called GANs (Generative Adversarial Networks), in which two machine learning algorithms compete. While one creates a fake image, the other tries to recognize it. If the forgery is detected, the AI ​​improves the result to prevent it from being identified again. At the same time, the second algorithm also makes improvements so that better forgeries can be recognized. The process is repeated until the detecting AI outperforms the producing AI, and the content looks deceptively real. To use a GAN tool, you need financial means and a potent computer.

What Are The Risks And Dangers Of Deep Fake?

Deep Fakes pose severe risks and threaten society, social workers, and the economy. For example, a phishing campaign can use deep fakes for extensive fraud. After all, who would be suspicious if they heard the supervisor’s voice in a voice message ordering a transfer? However, an even greater danger than fake media content comes from the use of deepfakes in character assassination and slander campaigns. So it is hardly surprising that most deepfakes can be found in the field of pornography alongside economic fraud. For example, the DeepNude software for iOS and Android released in 2019 could generate a nude image from a photo of a clothed person – but only on the woman’s body.

How Can We Detect And Protect Myself From Deep Fakes?

Whether and how quickly you can identify counterfeit media depends on the quality of the result. Blurred contrasts, unnatural facial movements, inappropriate lip movements or incorrect lighting can be indications of a deep fake. In contrast, a face that is too perfect and no longer looks natural can also speak for a deep fake. Also, always check whether the logical content makes sense. If your favorite actor suddenly appears in a video with a completely different attitude or if certain statements no longer make sense in the overall context, this can also be a sign of a deep fake.

To unmask a professional deep fake, you usually need a unique tool with which you can check the media content for authenticity. A free possibility of this kind is, for example, the DeepFake-o-meter, which computer scientists at the University of Buffalo developed. Ultimately, however, essential tools in the fight against deep fakes are always common sense and the ability to grasp specific facts in a (larger) overall context. Surprising or sudden demands (e.g. the transfer order from the supervisor) should make you prick up your ears.

Then such fraud can be counteracted simply and easily with the help of multi-factor authentication.  Because then the fraudsters would not only have to imitate your voice and your face to gain access to your devices but also be able to recognize letter or number codes, for example. Clear guidelines should also be drawn up within the company regarding which persons and groups are granted access to certain information, when and under what circumstances.