Android 12: These Android Innovations Await You 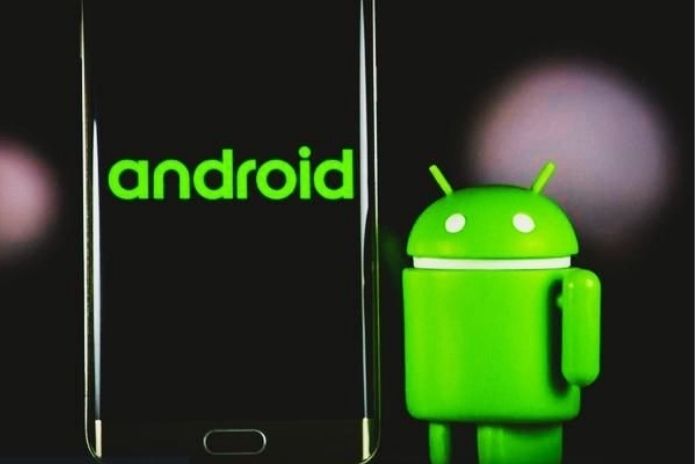 This year there are exciting Android innovations. Android 11 is now followed by Android 12 – and that is eagerly awaited. Because there should be extreme changes. A lot has happened in design, but user-friendliness is also set to change fundamentally with the new Android. According to Google, you can expect the most drastic Android innovations since 2014.

Android Innovations: When Will The Android 12 Beta Be Released?

Just a few days ago, Google publicly presented its Android 12 innovations. The first Developer Preview took place on February 18. It became known that the mobile operating system should be expanded in many ways. However, the most considerable improvement is the exquisite design upgrade, which has not been around for a long time. While the final Android 12 version is far from available, Android 12 Beta is already open – but only for selected devices. The Android Beta 1 version has been known since May 18. Beta 2 should then go live in June.

This TimeLine Is Planned For The Android 12 Release

The timeline of Android 12 is similar to that of Android 11. While the latest Android innovations were presented for the first time on February 19, 2020, the developer preview fell on February 18 this year. After Android 12 Beta 1 and Beta 2, Beta 3 should appear in July 2021 and Beta 4 in August 2021. Google is planning a long test phase that will be completed by the end of summer. The final Android 12 version will be released in autumn 2021. An exact time is not yet known.

Which Android Innovations Are There With Android 12?

One thing is clear: Android 12 is a massive update! Because already at the first developer preview, it was announced that there would be several helpful new features. At first glance, this doesn’t seem like anything new. Because a lot has happened with Android 10 and Android 11 as well. The big difference to its predecessors lies in the design. Because with Android 12, Google is delivering an extensive redesign that has not existed since 2014. In addition, a new control center is planned as well as more protection of your privacy.

The new design language “Material You” is designed to customize their smartphones even more. Thus, it should be possible in the future to completely customize your smartphone to your needs. The color palette can be freely selected, and the thickness of the lines can be adjusted. In addition, with Android 12, you have the option of finding additional accent colors for the respective primary color, and you can even create an entire color palette based on the background color of your screen.

There has never been so much individuality. Other design changes affect the screen elements. These are significantly larger with Android 12 and offer varied animations. The bar at the top of the screen will be dispensed with in the future. This should make the screen appear tidier and more elegant. Another highlight: You can merge different surface elements. Google is thus providing a completely new design experience that, despite all the features, offers a lower CPU load. This can contribute to lower battery consumption and improved performance.

Thus, the brightness slider is completely redesigned. There are also renewed Wi-Fi and Bluetooth buttons. Order fanatics can look forward to the new “Stacked Notifications” function. It can be used to summarize individual elements and thus ensure an even more manageable notification bar.

Another Android innovation concerns the privacy dashboard. Android 12 not only shows you how often and for how long you use different apps but also whether and for how long they have accessed your camera, microphone, or your location. For more control and smartphone security, you can switch directly from the overview to the app authorizations and, if you wish, deny access to the camera, microphone, and the like.

Which Devices Can Install Android 12 Beta?

So far, the following smartphones have also been made by other Manufacturers confirmed: Asus ZenFone8, Oppo Find X3 Pro, OnePlus 9,9 Pro, Realme GT, Sharp Aquos R6, Tecno Camon 27, TCL 20 Pro 5G, Vivo iQOO 7 Legend, Xiaomi Mi 11, Mi 11 Ultra, Mi 11i, Mi 11X Pro, ZTE Axon 20 Ultra 5G. If you do not have any of the above devices, you will have to be patient a little longer. The final Android 12 version is, of course, available for many other Android smartphones.