IPhone 13: The Information About The New IPhone 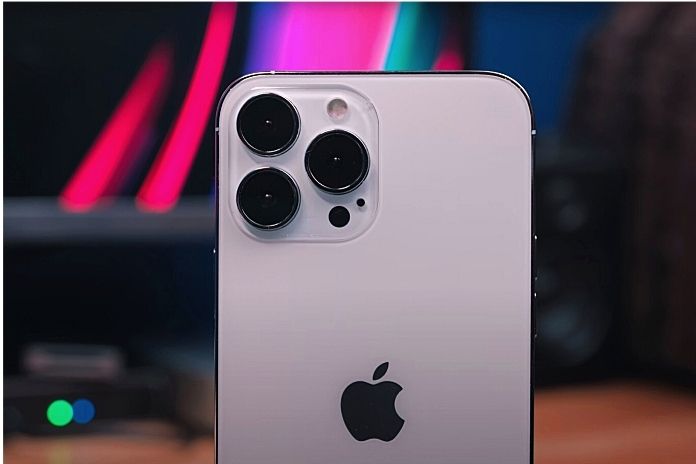 There has been speculation about a new iPhone for a long time, but the first information is slowly emerging. Even if Apple has not yet officially confirmed anything, there are now countless iPhone 13 leaks that give you an impression of how the new device will look. According to some rumors, the new iPhone is not the iPhone 13 but an iPhone 12S.

Some services also report that the new model should be called iPhone 13, even if it is more an S model based on the changes. Unfortunately, it is unclear whether this is actually the iPhone 12S, which should be released this fall, or whether a lot more will change after all because we will only find out facts when Apple officially presents its iPhone in 2021.

If you can believe the current rumors, Apple is planning four new models in different sizes for 2021:

As a result, there should still be an iPhone Mini, although the sales figures were relatively low last year. The display size should remain the same as before. The future commonality of all models: They have a much smaller notch that contains a front camera with Face ID and loudspeakers and the technology for sensors.

The narrower incision should be made possible by shrinking the VCSEL chip, which is responsible for the 3D sensors and the data processing of the Face ID. According to experts, the notch should be up to 50 percent smaller. As a result, the space for the display on the new iPhones could be a lot larger.

As expected, Apple is sticking to its tried and tested angular design, which has already prevailed on its predecessor, the iPhone 12. However, several details of the iPhone will change in 2021. According to insiders, the matted back of the new iPhone should be a little more grippy. In addition, the latest iPhone 13 leaks show a slightly thicker case. The new models have about 0.17 millimeters more depth, which is barely noticeable to the eye.

This should contribute to the fact that larger camera lenses have more space and can be installed better. In addition, according to iPhone 13 Leaks, more space should be created for a larger battery in all new models. This could also significantly improve the battery life. Another highlight is the fresh, intense colors: According to speculation, the iPhone 13 will be available in bright red and purple, which would be rather unusual for Apple.

Will The New IPhone Get A 120 Hertz Display?

Until now, all iPhone displays have been equipped with 60 Hertz. But according to industry experts, the chances are good that the new iPhone will be provided with a 120 Hertz display. According to the current iPhone 13 leaks, at least the Pro models should be equipped with it. So that the high Hertz number does not consume too much battery capacity, the use of 120 Hertz technology should only be limited to moving content and thus make the display even smoother.

Concerning the camera, there are currently very contradicting iPhone 13 : Many assume that hardly anything has changed since the iPhone 11 and that two cameras are still installed in the iPhone 13. iPhone 13 Mini and three cameras in the Pro versions. An innovative six-lens lens is to be used. In addition, accurate autofocus and a much more effective aperture should be included. It is also believed that the primary camera will have better CMOS sensors from Sony. But what everyone agrees on: The photos taken on the new iPhone should have less noise and more details.

There is also speculation on the iPhone 13 that a dark sapphire glass plate covers the camera block. Another highlight will be the innovative astrophotography mode. This enables clear images of the moon and stars. In addition, amateur photographers can look forward to the so-called bokeh effect. This ensures that you can also use videos with a portrait mode. This creates clips with a blurry background while the camera continues to focus on a person or object. This means that the subject remains permanently concentrated in the center, even if you move the camera.

Release Date And Price Of The New IPhone

As usual, the new iPhone 2021 should appear again in September this year. If you can trust the latest iPhone 13, Apple wants to counteract a delay, like last year and has set an even earlier start of production. The chip successor to the A14 Bionic, the A15, has been manufactured at TSMC since the end of May. This should be the heart of the iPhone 13 or the iPhone 12S. The display production is in full swing. The supplier Samsung is already supposed to produce the new iPhone screens with LTPO technology.

If you rely on the iPhone 13 from insiders, the exact release date for the new Apple smartphone is already set. This should fall on September 17th. The official presentation of the new device should take place about a week before the official release, on September 8th. Only the price of the new iPhone are hardly any rumors. However, one can assume that the devices are available for over 800 euros, depending on the model. The iPhone Pro Max with 512 gigabytes of memory should be available for a price of 1,600 euros.