With The New IoS Update, There Is No Longer Any Lens Flare 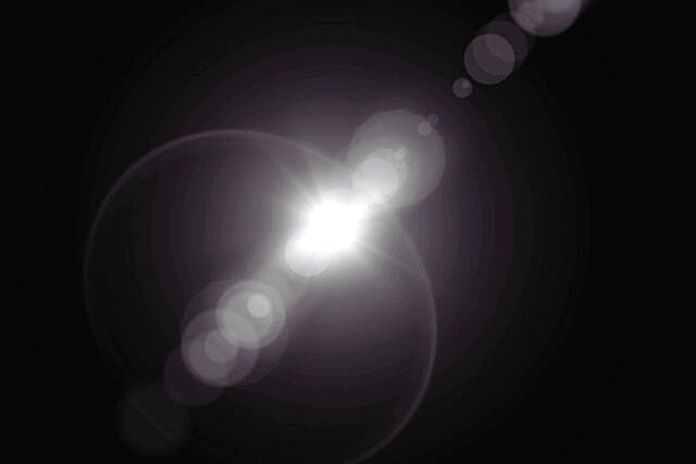 It’s such a thing with photography. A snapshot is made quickly. However, a perfect picture requires a trained eye and a lot of experience in terms of composition and color design. Ever since smartphones have existed, everyone has become a photographer. Cell phone photos are becoming excellent now. Pictures taken with the iPhone, in particular, have beautiful colors and lots of details. So photography has gotten easier.

Nevertheless, the camera does not do everything for you, and you have to pay attention to a few things, such as lens flare. Sometimes beautiful, but often annoying, it is essential to avoid this as much as possible when creating photos. Good news for amateur photographers: The new iOS 15 update wants to help out and removes the flickering automatically. We say what’s behind it.

No More Lens Flare On IoS 15

With a new feature, Apple wants to ban lens flare from photos once and for all. Is it that easy? The answer is yes and no. The glare effects cannot simply be removed from any picture. With some recordings, this is already possible. It always depends on the photo. A bit like removing red eyes, then. Apple also has a feature for this purpose that sometimes works and sometimes doesn’t. Back to lens flare, it’s not just that not all photos are eligible for the feature.

In addition, Apple does not want to ban every glare effect from photos. Above all, the tiny green dot should disappear. Perhaps you have already discovered this in your recordings. This is a greenish spot that often appears in solid sunlight or bright light. Exactly this spot, Apple speaks of the “Green Orb Problem” (“Green Ball Error”), which Apple wants to eliminate. Technically, this will probably happen through a revision of the image signal processor (“Image Signal Processor” = “ISP”).

Apple may use artificial intelligence for this. We will see exactly how the tiny green dot should be eliminated at the latest with the release of iOS 15 in September 2021. It currently looks like the new function cannot simply be turned off if you don’t like it. Lens flare is therefore likely to be automatically eliminated when taking a photo.

Lens Flare: What Exactly Is It?

If you’re wondering, “Lens flare, what is it actually?” This can be answered relatively quickly. Lens flare is all about one thing: glare. Translated, the term means “flare of the lens.” In principle, that’s pretty well described. The flicker comes about by holding your iPhone camera as an exceptionally bright light source (the sun or bright light). The intense light hits the lens with which the photo is taken. This creates the glare effects described. In this respect, lens flare is a by-product that arises from direct light. Whether you find this nice or annoying is first and foremost a matter of taste.

Is lens Flare Nice Or Annoying?

So what about lens flare? If you read this article and deal with Apple’s new function, which wants to end lens flare, you get the impression that glare effects are generally harmful and should be avoided. But is this the truth? After all, there are many photos; maybe you have a few on your smartphone that do have lens flare – and that’s what makes your photo special. Lens flare is used primarily in films and music videos and creates exciting lighting effects. If you look at some shots, especially in an artistic context, you might even conclude that lens flare is necessary.

Is that so? Yes, possibly. Glare effects make many pictures beautiful. A photo often becomes interesting if you cannot immediately see everything in it, and the picture retains a certain mystique. In this respect, it can be said that lens flare can be an asset for photos. So why is Apple bringing out a tool that removes the glare? Well, as is so often the case, the answer lies in the middle. For some recordings, especially those with artistic demands, lens flare can be an enrichment. However, glare effects should be avoided when it comes to images that depend on the content, such as portrait photos. The new iOS feature could help here.

This includes, for example, the lightening of dark images. You may have noticed before that night shots can be much brighter than the actual circumstances. In addition, selfie shots have been softened in the meantime. So the detail density in the picture has decreased, and the picture has looked “softer” overall. For example, what is desired in professional image processing is to remove small bumps selectively, which is not always the method of choice for iPhone photos.

On many Android smartphones, however, the use of a soft-focus is standard – even for photos with the primary camera (and not with the front cam). However, in the case of Apple, this was a mistake, and the soft-focus has been removed again. The bottom line, a lot of AI can lead to an unnatural photo. So try to get authentic recordings as much as possible.

Also Read: How To Use IPad As A Laptop & What To Choose