Windows 11: These Functions Are No Longer Available 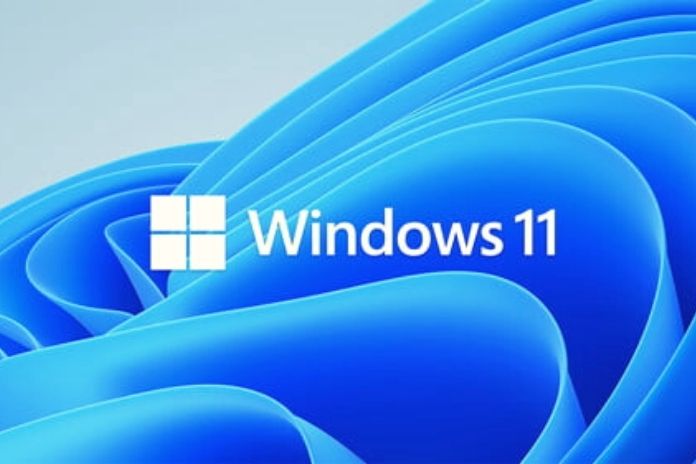 Windows 11 will be released later this year. But this also means that a few old functions are lost or sidelined. We reveal what you have to do without. In a well-received presentation, Microsoft announced Windows 11 for the year 2021 – and thus abandoned its plan to continuously develop Windows 10. The switch to the next Windows is correspondingly more extensive. On the one hand, there are significant innovations. On the other hand, not all Windows 10 make it into the successor.

These Functions Do Not Apply

So that there is no rude awakening later when upgrading to Windows 11, Microsoft has provided a list of omitted functions. It turns out to be lavish:

Microsoft does not remove four other apps when upgrading Windows 10. When reinstalling Windows 11, however, they are no longer automatically available and must be installed from the Microsoft Store if necessary :

Not for the first time, Microsoft is removing features from Windows. When switching from Windows 7 or 8 to Windows 10, numerous, often beloved programs were no longer necessary. And the previous Windows 10 versions also left feathers.