White Noise, Success On Streaming Platforms Thanks To AI 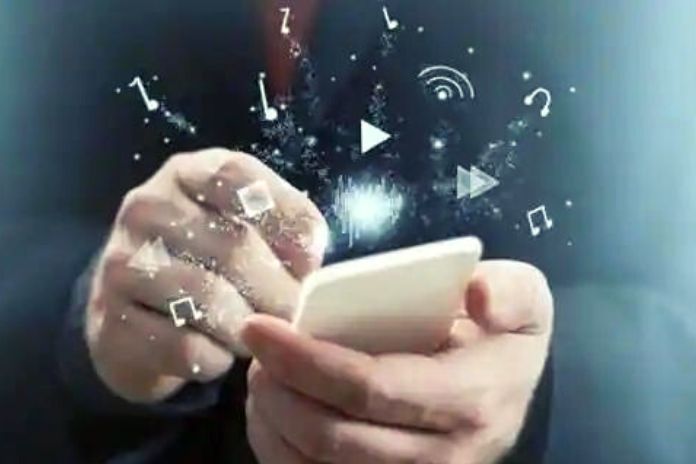 More and more streaming platforms are publishing white noise songs: what artificial intelligence is and how it helps. Over the past year, streaming platforms have seen an explosion of tunes consisting of hisses, hums, hisses, and varieties of radio static, as well as recordings of precipitation, sea waves, and crackling bonfires. White Noise, in English white noise, is a sound characterized by the absence of periodicity over time and constant amplitude on the audible frequency spectrum, emitted by natural or artificial sources, to mask inconstant noises ( sound masking ) such as traffic or a door being beaten.

Electromagnetic radiation of a similar spectrum in the visible light band would appear to the human eye as white light. Even the Noise of a hairdryer, vacuum cleaner, fan, and flying plane is White Noise. The potential of numbers and royalties is now impossible not to notice, given that white noise is generating crazy revenues and streams.

White Noises And Consequences On Music

There is no scientific evidence that these sound mats help you relax, fall asleep, and focus on study and work, but a business has been born that has increased the demand for music with the same function. Ambient music has a history of avant-garde and experimental genres. Still, in recent years it has been characterized by cheap productions designed to exploit the algorithms of streaming platforms commercially. The production of white noises resembles a buzz made from appliances, the wind, or various noises assembled and skillfully packaged in a loop that continues to play in the background.

Even on digital platforms like Spotify and YouTube, many channels have specialized in posting long videos or live broadcasts of white Noise or other soothing sounds. A successful example is “White Noise Black Screen | Sleep, Study, Focus | 10 Hours”, a 10-hour white noise track accompanied by a black screen. Record companies and tech companies have spotted the profit potential: Apple is including background noise in the Mac operating system, and influencers TikTok have been promoting pink and brown Noise to help students focus.

White Noise Is Famous Thanks To SEO And AI

In an era of uncertainty and constant malaise, the new age imperative to reconcile with oneself, reduce anxiety, and aid concentration has entered mainstream culture. The Google search for sounds aimed at relaxation and negotiating sleep, often undermined by the pandemic fatigue, has changed the need for good surroundings. Kind of like Lo-Fi music that had growing success with the pandemic. From a genre with sounds of poor audio quality, it was then superimposed on “downtempo” or “chillwave,” electronic music and hip hop with slow and relaxing rhythms and pleasant and repetitive melodies.

Ambient music fulfills a specific function, improving productivity, and beyond the musical merits, it spreads thanks to the amplification possibilities of the platforms’ algorithms. Search Engine Optimization ( SEO )compensates for the absence of the <artist name> by creating one that appeals to searches for these sounds. The same goes for the titles of the tracks to which the term “loopable” is assigned, demonstrating that those who use these products look for the loop and do not rely on the platform. The exploitation of white Noise in streaming goes straight to the world of royalties and rights. It illuminates a sector under the radar, such as that of artificial intelligence applied to music.

Also Read: How To Become A Virtual Reality And Augmented Reality Designer