What You Can Automate With Your IPhone 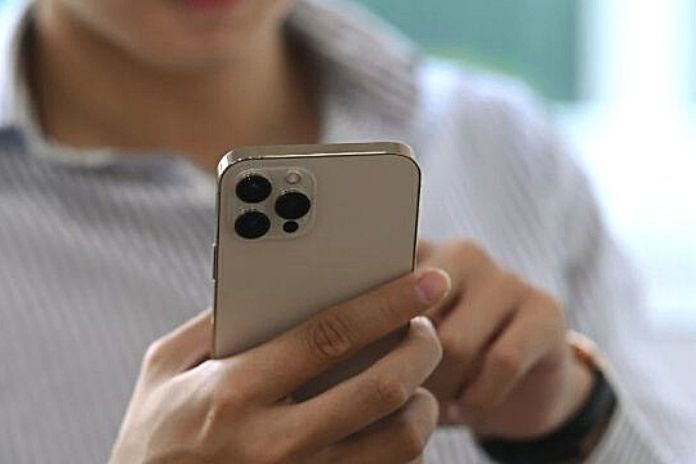 Starting from iOS 13.1, it is possible to create automation on Apple iPhones: here are some beneficial ones to be used every day. In general, Apple iPhones are effortless and intuitive smartphones to use, but the “armored” interface of iOS can sometimes be a bit too cumbersome if we want to reach some settings or features used less frequently. Starting with iOS 13.1, iPhones have a feature that can save us a lot of time and even help forgetful users complete repetitive tasks simultaneously.

This function is called ” Automations,” As the name implies, it allows us to automate a lot of things on the iPhone. The fascinating thing about iOS automation is that they can group multiple commands and execute them together whenever an event happens, or we do something (in technical jargon: every time a ” trigger ” is activated ). Here are some beneficial iPhone automation and how to set them up.

Automations To Save Battery

Through automation, we can make sure that an iPhone goes into energy saving by itself every time the battery percentage drops below a certain threshold. The procedure is simple: you have to open the Quick Commands and tap on ” Automation ” and ” Create personal automation. ” At this point, you will have to scroll the page until you find ” Battery level,” and, after selecting it, in the next tab, you will have to tap on ” Less than 50% “.

At this point, we can use the bar to select the battery percentage we prefer, for example, 15%. What we just did is set up a trigger. Now there is no action to take whenever the battery drops below 15%. Just tap on ” Add action ” and search for ” Set energy-saving mode ” in the search bar. We will have to activate it, while we will have to deactivate ” Ask before running. ” In this way, when the battery drops below 15%, the iPhone will activate energy saving without asking us.

Through another automation, we can also ask Siri to read us the battery percentage. Leaving the same 15% trigger already set, we will need to add two more actions: ” Get Battery Level ” and ” Read Text. At this point, when the battery drops below 15%, in addition to automatically activating the energy saving, we will also have a voice alert from Siri that will read us the percentage of charge left.

Automations For Listening To Music

Another field in which automation can be advantageous is music reproduction, primarily through Bluetooth headphones. For example, we can set a default volume for each connected playback device to avoid the music starting to play at too high a volume. Just create personal automation, choose Bluetooth> Device as the activation trigger and select the device we want to set the standard volume.

Once the trigger is done, let’s go to the command: add the action ” Set volume ” and set the volume we prefer. Second, automation, beneficial for those who love music, is even among the preset quick commands on all iPhones: Shazam to Spotify. The name speaks for itself: launch this command, and the Shazam app will open, which will listen to the music from the iPhone microphone, and recognize the song, and then pass the helm to Spotify, which will let us listen to it in full.

Automations For Do Not Disturb

Other functional automation is those that automatically activate and deactivate the do not disturb mode, for example, when playing a particular video game (but also applies to any other app, even non-gaming). Minor premise: for this automation to be effective, it is necessary to set the do not disturb mode to ” Always ” in the phone settings. At this point, we can create the automation, choosing ” App ” as the trigger, selecting the app, and specifying whether the trigger should be triggered when the app is opened or closed.

Then you choose the command: ” Set does not disturb ” and specify Active or Deactivated. Even more interesting is the possibility to activate the do not disturb mode every time we arrive in a specific place: the office, a cinema, a theater, or any other place that can be selected on the map. The trigger, in this case, is ” Arrives “: the iPhone will show us the map, and we can select the place, but also a specific time slot outside of which the automation will not be activated. The command will always be Set Do Not Disturb> On.