HomeAPPSTwitter For A Fee, How Will It Work
APPS 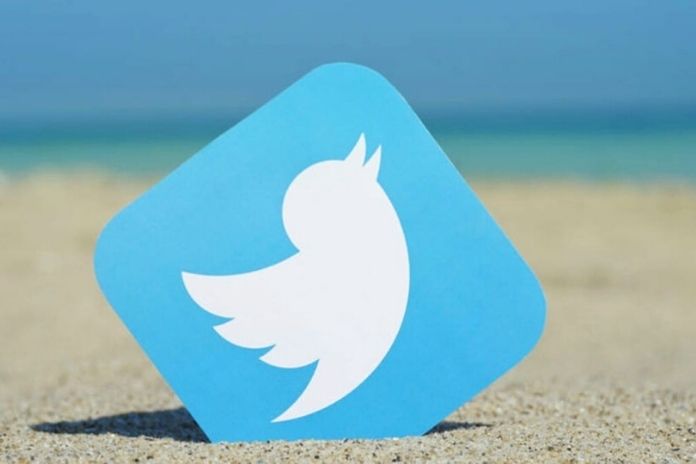 Twitter has announced that it will also offer its users a paid version with additional features: changing and new. Twitter will also become paid. Don’t worry: this is not a drastic change or a forced choice that will involve all types of accounts but a particular feature dedicated to users who decide to spend a few euros a month to support their favorites and wear super follower badges. And participate in exclusive meetings.

Twitter For A Fee. What Are The New Features?

The features that will first be introduced upon subscription on Twitter are called “Super Follows “and “Ticketed Spaces. ” We are talking about two different programs on which the chirps platform focuses a lot, not only from the point of view of the interaction between participants but, above all, from the economic point of view, given the potential that both contain.

Dedicated to content creators, or those users able to create content that attracts the public or can count on a large following, will allow the social network to attract more and more audiences. And more audience also means monetization, for the creators and for the site itself.

Super Follows, What Is It

Super Follows is a program that aims to attract personalities or aspirants who want to build a stepping stone for themselves. To access it, in the first instance, it is necessary to be resident in the US, to be 18 years old, and to be able to enjoy an audience of at least 10 thousand fans. That’s not all yet: we need to demonstrate a rather substantial activity (but certainly not limited to those who want to pursue this path): 25 tweets in the last 30 days.

Super Follows, How It Works

The prices for accessing “Super Follow” privileges are established every month directly by the protagonists, who subsequently benefit from a portion of the proceeds. In the starting phase, they were set at $ 2.99, $ 4.99, and $ 9.99, bands that the creative looking for supporters can choose from depending on the type of shares with the public.

Although they remain at the user’s discretion, the extras that we hope to see flourish are super follower badges, icons that identify the profiles of those funding the creator, and bonus content, including tweets hidden from non-payers and replies. Custom sent to advanced supporters. Many details have what it takes to make the dialogue between the aspiring celebrity of the network (or true well-known face full-blown) and patrons unique.

Ticketed Spaces, What Are They

Unlike “Super Follows,” “Ticketed Spaces” is wholly dedicated to entrances to reserved rooms, where lectures, web meetings, meetings and debates, performances of all kinds are held. In short, it is a space with an entrance ticket: how to use it and make it bear fruit is a choice reserved for its user. Being able to use them is not as complex as it seems.

Also, in this case, it is essential to be of legal age and have a verified email address associated with the account. Added to this is a minimum number of 1000 followers, a history free of violations of Twitter policies, including attempts to make money deemed inappropriate. Last, having given life to three or more conversations using the “Twitter Spaces,” i.e., the rooms available to users, in the 30 days before sending their application.

Ticketed Spaces, How They Work

The operation of Ticketed Spaces is different, small arenas dedicated to one-person shows or places of aggregation and interaction with those present. Like a ticket, the subscription will allow you to reserve a seat for yourself or another person for the meetings scheduled by the creator.

In reserved spaces where you can freely play the role of host, the organizers will be free to set a price for access to events. During the beta test, the cost can fluctuate from one dollar up to the astonishing figure of 999 dollars.

Twitter has established the remuneration schedules for the creatives of the social network. According to the communications released so far, the profiles selected for the two programs will be able to put up to 97% of the total revenues in their pockets, both for what concerns the subscriptions to the “Super Follows” plan and the spectators of the “Ticketed Spaces.”

The sum remains valid until reaching $ 50,000, combined between the two products, net of the commission applied by the virtual stores of Apple and Google for the sale of these two in-app options. Once the economic milestone has been crossed, the percentage withheld will rise from 3 to 20% of future earnings—quite an excellent price.

Apart from the use of new and exclusive content, special occasions to get in touch with their favorites, and the bragging of the personal badge belonging to the local club of supporters, for the user, the changes in terms of use of the platform are practically nil.

Indeed, this approach will allow the user attentive to the experience on the social network to expand how Twitter itself is used, making it similar to other realities such as the much better known Patreon or Zoom, if we think of the courses and seminars held by experts and connoisseurs of specific subjects through the videoconference application. However, if it is worth it, it will only be time to tell when the creators have begun to become familiar with the tool and produce material that is genuinely worthwhile for any size outlay.

Also Read: Multi-Device WhatsApp Was Available In Beta On IoS And Android.