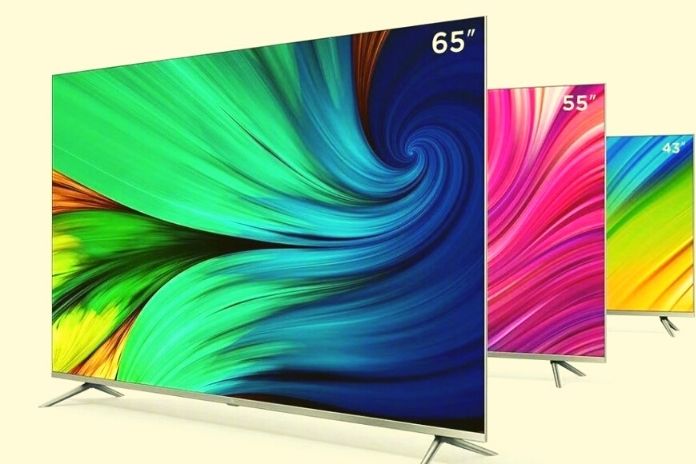 Xiaomi is stepping up today – the company that Huawei recently left behind in global smartphone sales and pushed it to third place. However, Xiaomi is more active than Huawei and has new hardware for various product categories at the start. The best at it: Xiaomi has long had its sights set. The Mi 10 / M 10 Pro, which has already been presented nationally.

The range of smartphones is completed by the Mi 10 Lite, which is technically much weaker than the flagships, but just like the M 10 and M 10 Pro, it can boast 5G. So you get a mid-range smartphone that is already 5G-compatible for around 350 euros.

Of course, the main focus is the M 10 and M 10 Pro, which is now available in the global version and not only have 5G to offer on the side of the purchase arguments, but also powerful cameras that don’t have to hide behind the competition. Both models boast a 108 MP camera sensor that offers 8K video. We also find a quad-cam in both devices, which is better equipped in the Pro. At the front, both handsets offer us a 20 MP selfie cam.

But as I said, Xiaomi doesn’t want to conquer just with smartphones. They also want to make a name for themselves on the television market. In contrast to smartphones, which are not much cheaper in this country than the competing models, Xiaomi is once again asking for an actual competitive price on television. Xiaomi charges 599 euros for the Mi TV 4s – a 4K TV with a screen diagonal of a total of 65 inches.

For such a huge box, almost 600 euros are outrageously cheap, but you will have to make technical compromises compared to significantly more expensive devices. Xiaomi has not yet said anything specific about a market launch, but you will be able to order the planner again via Amazon. There you can also get the 55-inch model, which you can currently order for 399 euros. The device comes with Android TV (Android 9.0 Pie) and integrated Chromecast. Of course, it has WiFi, Bluetooth LE and 2 GB of RAM, and 16 GB of storage space.

In this case, Xiaomi offers Ethernet as well as three USB and HDMI ports for the connections. The speakers provide 10 watts of sound, Dolby Audio and DTS-HD are supported, and remote control is, of course, also available. It offers separate buttons for Google Assistant, Netflix and Amazon Prime. Xiaomi will probably offer its Mi TV 4S for 599 euros via Amazon in the summer, but there is no precise date yet.

We can’t tell you anything about the quality of the picture, except that Xiaomi advertises with 4K resolution and HDR10 + support. The 55-inch model last year was tested quite well, so you can confidently buy the big brother at this price. But you should already be aware that the more expensive competition is asking for different prices for a good reason and is in a different league in terms of quality.

Xiaomi explains: That leaves the Mi True Wireless Earphones 2, preparing to compete for customers in an increasingly crowded market for wireless earphones. This could be made possible by offering them on mi.com/de at an introductory price of only 69.99 euros – later, 99.99 euros will be due.

Also Read: Xiaomi Mi 11i: Is it Worth It? – The Smartphone Isn’t To Be Underestimated