Java: How To Create Your First Program 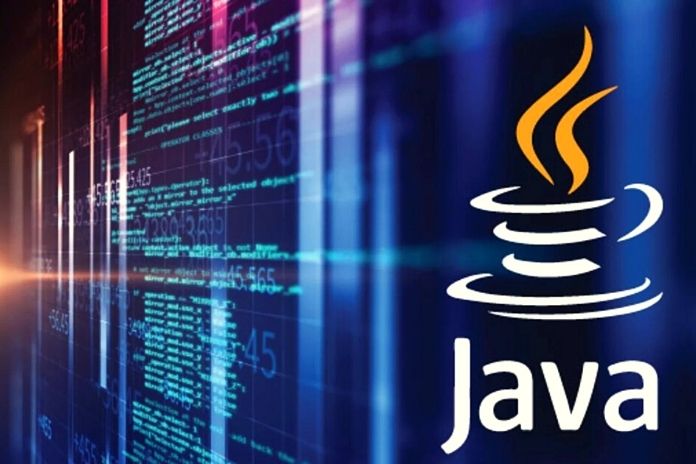 To code correctly with Java, you need a development environment, in short: IDE. IntelliJ or Visual Studio are very suitable for Java. Various first programs can be found in the picture gallery at the end of the article. In Java, every command to be executed must be in a class. Important: The main program is usually in the “Main” category. However, you can also add other courses. So our first program begins with the code “class Main {.”

Every Java application also has a starting point, which is a method (or “function”) called “main.” Next, you need to add the code “public static void main(String[] args) {” to it. In Java, “public” means that anyone can access this function. The word “static” means that the method can be executed without an instance existing. This means that no memory is reserved for attributes/methods when creating the object. These elements are already created during compilation.

Compiling means that the program code you have written is converted into executable code (“machine language”). Furthermore, “void” means that this method does not return a value. The name of this method is “main.” Next, we want the program to print out “Hello.” To do this, write “System.out.println(“Hello”);”. Your first Java program is now complete. However, don’t forget to add two more “}” at the end.

To make it easier for you to program, you can add various comments:

Java: Create Variables – How It Works

To work in Java, you need to create variables.

Just like in other programming languages, there are different operators in Java:

These functions are essential for loops in particular: For example, you can store an integer in the variable “x.” You can increase the value by 1 with the code “x = x + 1;”. However, to save space, you can also write “++x.”

As you already know, a string is a character string in computer science.

For the user to interact with the Java program, it is practical to read out the keystrokes:

Also Read: Internet Of Things, Which Programming Languages ​​To Learn