Internet, What It Is, And How It Works 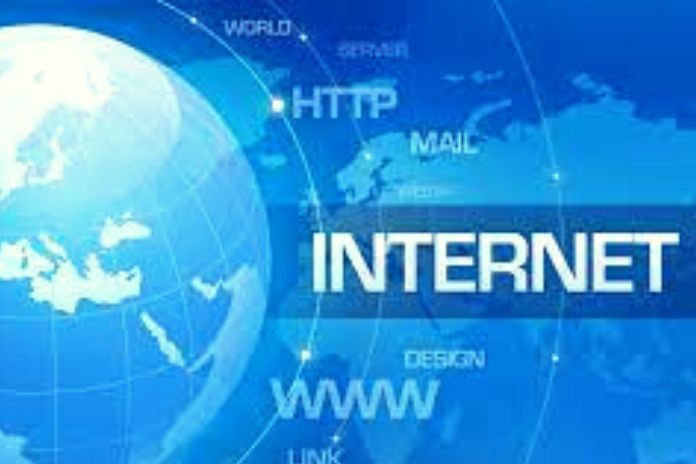 What the world wide web, also known as the Internet, consists of and how it works. Almost everyone uses the term “Internet” daily, but despite this, few can give it a concrete meaning. Indeed many times, it is rather vague. Often the Internet is associated with one or more Social Networks or, on other occasions, directly to Google, as a search engine and browser home page ( the program/application that allows navigation, such as Chrome, Safari, or Firefox).

The Internet is not just Facebook / Instagram / TikTok, or Google. It is not a server or a single point that distributes content. Its accurate concrete translation is that of being the union of multiple networks, or at least sometimes it happens to read “the network of networks.” So the first clear points to start answering the initial questions are:

Going by steps, we have understood that no organization/body/company owns the Internet, but this union, this “network of networks,” needs to be better framed.

How The Internet Is Organized

Whatever the Service Provider (the Internet “service provider”) with which you are currently connecting, certainly not all the pages you have visited are hosted within its network, so to understand the mechanism, it is necessary to introduce other concepts such as the category of the Service Providers and the BGP protocol which is the basis of the information exchange operation between different Providers. In addition to Internet Service Providers, there are network “exchange” centers called Internet Exchange Providers (IXP). If the interconnections between Tiers are usually punctual, then in the example image, the pink ISP buys the transit through two Tier 2 types.

Participating in an IXP allows providers to connect multiple ISPs of “equal” level. This is where the BGP ( Border Gateway Provider ) protocol comes into play, which is implemented on “border” routers, those that see outside an ISP and that interconnect with their counterparts from other ISPs. The BGP is a routing protocol, particularly the distance vector type used to allow the exchange of information between various Autonomous Systems (AS), and was standardized through RFC 1771 in March 1995.

The Autonomous System is also standardized: “an AS is a connected group of one or more IP prefixes run by one or more network operators with a Solitary and Characterized directing strategy. ” So by AS, we mean the set of one or more IP prefixes (which form one or more networks) under the control of the same organization. Each Internet Service Provider owns and manages at least one AS. This system defines routing with other logic and methods of IGP ( Interior Gateway Protocol ) protocols, such as OSPF or IS-IS. At the same time, outside AS / ISP, communication occurs via the BGP protocol.

Imagining that we are an end customer who has services with the Tier3 pink ISP (referring to the “Internet Connectivity Scheme” image above), when we contact the American server, which the celestial ISP supposedly serves, we go to ask our Internet Provider to reach the final destination that he knows thanks to having acquired the IP information/routes via BGP protocol from all the ISPs he is in contact with. Our provider has therefore built a map, a list of all the prefixes, and manages to know where to send our request to reach the correct destination.

How Big Is The Internet

I leave a little curiosity at the end to explain how “big” the Internet is. By now, we should have identified that the Internet is the union of various networks and that these are managed by multiple “proprietary” Autonomous Systems that communicate their IP subnets to the world. But how many networks are there between the AS / ISPs? Being able to express an exact number is also tricky due to the Internet union’s dynamism.

Still, on the portal http://bgp.potaroo.net/, maintained by Geoff Huston (mini biography at https: //www.internethalloffame. org/inductees / Geoff-Huston ), we get a good indication at the order of magnitude level. The image on the portal represents the growth of the FIRT ( Full Internet Routing Table ), which is the union of all the IP subnets exchanged through the BGP between the various ISPs. As you can see, we have now exceeded the threshold of 900,000 networks. Therefore, we have touched upon all the main concepts to answer the initial question and combined the various points that lead us to the answer initially announced: the Internet is the “network of networks.”

Techno Publishhttps://www.technopublish.com
Technopublish.com is a reliable online destination for tech news readers who want to keep themselves updated on current innovations and advancements on topics related to technology.
RELATED ARTICLES
INTERNET & TELECOM

Google Data Studio: How To Best Use It For Your Business

Music On The Internet, A “Revolution” Where Everyone Wins?