How Companies Must Defend Against Cryptolocker 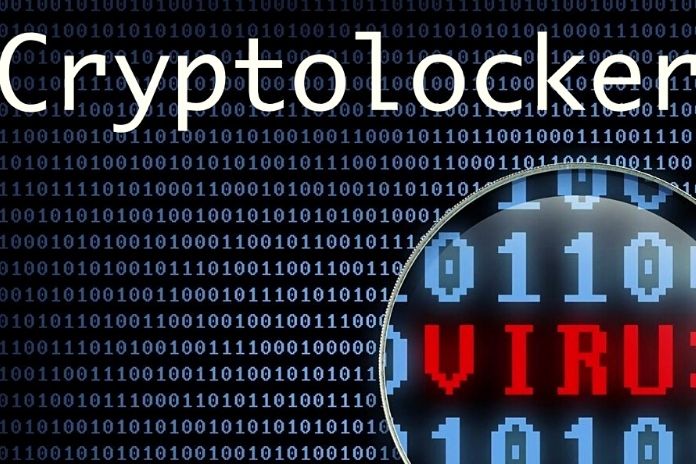 To produce cryptocurrencies, the new goal of hackers is to infect the computer systems and servers of large companies. Here’s how to protect yourself. After the ransomware attacks, viruses that block access to the computer and ask for a ransom to remove the limitation, the greatest danger for companies and users is cryptojacking, i.e., the fraudulent use of the computing power of computer processors to produce cryptocurrencies. Using different techniques, hackers take advantage of crypto-jacking to get rich by exploiting the processors of other users’ devices.

In recent months, the viruses that allow hackers to take control of computers and use the CPU to produce cryptocurrencies have grown dramatically, becoming the most widespread in many parts of the world. Initially, this type of malware mainly affected internet sites: hackers installed a particular virus within a web portal that used the device’s computing power with which the user connected to the site to generate cryptocurrencies. This technique allowed hackers to earn several million dollars in just a few months. But thanks to the antivirus updates it has become almost ineffective.

Hackers certainly don’t hold back when there is money to be made. And after targeting internet sites, they moved directly to the IT systems of companies that guarantee greater computing power and greater earning possibilities. Crypto Hacking attacks are putting many businesses in serious trouble, reducing their computing power and decreasing worker productivity. With a negative impact also on corporate reputation and customer satisfaction. To defend businesses from cryptojacking, the CheckPoint company, which specializes in developing IT security solutions, suggests the use of four techniques that protect you from hacker attacks. Here’s what they are.

Update The Operating System Of All Devices

The easiest way to defend yourself from the new dangers of the Internet, such as cryptojacking, is to continuously update your devices’ operating system and all the applications on your smartphone and computer. When software houses discover a new danger, they develop security patches to secure computer systems. But security patches alone do not secure against zero-day attacks, that is, against security vulnerabilities that are not yet known to antivirus.

The word IPS stands for Intrusion Prevention System and are the systems used by IT security specialists to protect the most vulnerable devices within a company. IPS technology can secure all of a company’s servers, stopping cryptocurrency mining attempts in the bud.

The success of cryptojacking is mainly because it is a type of malware unknown to antivirus, and no software was able to block it at the beginning of its spread. Furthermore, seeing the millionaire gains made by cryptojacking, hackers have invested several thousand dollars in developing new types of attacks that are increasingly difficult to stop. For this reason, it becomes essential for a large company and a small one to purchase software dedicated explicitly to protection from zero-day attacks.

How to get more computing power and generate more cryptocurrencies? Infecting a company’s cloud servers. The new target of the hackers is the cloud assets of a company, an absolute gold mine when it comes to computing power. But to be able to infect a server, it is necessary to obtain the credentials of one of the accounts enabled to enter the cloud. And it is precisely the username and password that the hackers target: once the cloud credentials are obtained, it is a breeze to infect the server with their malware. To protect yourself from this type of attack, it is necessary to seek the advice of a computer security expert and decide together which software to buy.

Also Read: What Is SEMrush, How Does It Work, And How Much Does Tool Cost?