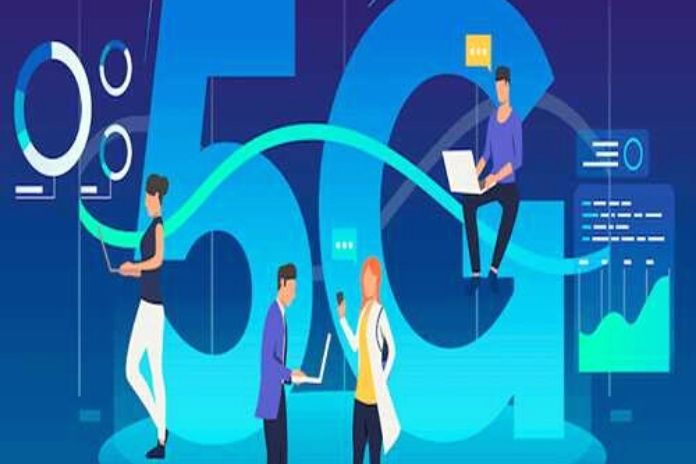 5G networks promise high-speed and, above all, low-latency mobile connections, opening up to a real digital revolution. The 5G networks arise from the need to make more and faster connections, making it possible to keep pace with the changing needs of both the market and the users ‘ ordinary’. Therefore, the new mobile connectivity standard guarantees connection speeds higher than current 4G networks, but above all, promises lower latency than previous standards.

These features open up a real digital revolution in every aspect of our online life. The low latency (also called ping ) of 5G networks ensures immediate response times, which, combined with higher connection speeds, has a measurable impact on the world we live in. The fifth-generation networks allow you to make strides in various fields: from cars to autonomous driving all ‘ Industry 4.0 and telemedicine, to gaming and the intelligent working. Here’s what latency is and why this parameter is so important for 5G networks.

5G Networks: What Is Latency

When it comes to internet connections, it’s not just downloaded or upload speed that matters, but latency as well. It is a parameter of the networks that measure, in milliseconds, the time that passes between a request for data by the user and the arrival of the first requested data. In English, it is also called RTT “Round Trip Time”, or, literally, “time to take a ride”.

Even for mobile networks, latency is nothing more than the time that passes between sending a data packet to a destination point on the Internet and the return of the reply (the completion of a round trip, in fact). Think of an intelligent working worker engaged in a video call: the time that passes between when one user speaks or performs an action on the shared presentation and the other hears the words or displays the result of the action on his PC. latency.

If latency is high, there will be a delay in communication. On the other hand, communication will happen quickly when the latency is low as if the two users were in the same room. Latency is also an essential parameter in online gaming: the higher it is, the more time passes between sending the command given via the controller and the action in the game. If the latency is very high in an online game, the player has a considerable disadvantage compared to his competitors: his commands will be “slowed down” while others will not.

This type of design allows for high connection speeds but still places limits on network latency. To achieve the best performance, you need to focus on 5G SA, or Standalone. The architecture allows you to implement a pure 5G to reach the minimum latency promised by the new connectivity standard.

5G And Latency: What Can Be Done

The 5G networks are being spread in different countries and today are a reality accessible to both industry and private individuals. The combination of a fast Internet connection and low latency has paved the way for new applications for every service requiring instant response times. In particular, this aspect of the latest connectivity standard will allow the development and use of augmented reality and all those remotely controlled devices requiring short response times.

Faster, low-latency connections favour digitalization processes and the evolution of Industry 4.0. For example, it was allowing the construction of companies with fully automated and remotely controllable machinery. Then there is the self-driving car sector, where the use of 5G guarantees the lowest reaction times of the on-board systems, also to the advantage of safety.

Or even in the healthcare sector, where 5G offers the possibility of remotely monitoring patients in real-time or performing complex operations by maneuvering robotic arms with extreme precision even from thousands of kilometres away. In all these cases, the arrival of a delayed response caused by too high latency would have a significant impact: it could cause an accident in the factories or on the street or a failure in the surgical operation.

Even for the typical user, it changes a lot if the connection has low latency. For example, it can “zap” on an online video platform in a more comfortable way, because content playback starts almost immediately, it can use VR devices for augmented reality during video conferences, and business meetings without delay in communication can play online without the risk of losing a game due to excessive latency.

Also Read: 5G: What Will Change For Users?