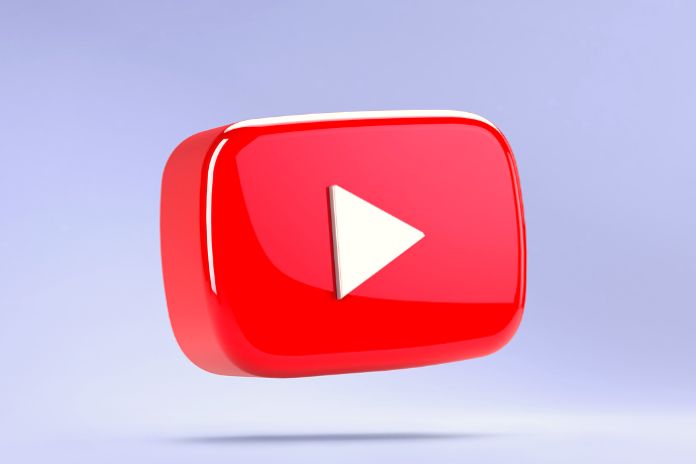 Investments in YouTube ads continue to grow. However, do brands pay due attention to the context in which their advertisements are shown? Despite the forced pause that many creative sectors have faced throughout 2020, the Oxford Economics analysis shows that the YouTube ecosystem contributed around 190 million euros. Investments in advertising on YouTube continue to grow year after year, thus making the industry’s effort in video advertising increasingly important.

Yet, in the face of an increasingly high level of investment over the years, when it comes to YouTube ads, there does not seem to be an “evolution” of the culture that should be subject to an ever greater volume of money invested than in the past. In particular, when we talk about YouTube ads, it emerges that, on average, there is no specific attention, in advertising on this social network, to the themes of brand suitability: that is, no particular attention is paid to what is suitable for the brand or service advertised and when promoting one’s identity or one’s products, the relative adv should not be placed in a publication context that is inconsistent, if not even adverse, to the messages and values ​​proposed.

Youtube Adv And BrandRAND Suitability: The Great Unknown Of Investors

However, it seems pretty evident how a user, placed in front of an advertisement on YouTube, can respond more or less positively to the stimulus based on where this stimulus is shown to the user himself: in essence, one advertises on YouTube using the tool. Visuals capture users’ attention, but it is not taken into account that the impact of this advertising, which precedes or constitutes an interlude of a video in which users are interested, may be affected by what the user is about to watch or was watching. Taking a simple example, it is almost obvious to argue that for a manufacturer of a sweet snack, it is easier for the product to be remembered by users who are watching a cooking video and not by users “interrupted” in protecting the highlights of the last game of the Serie A or managing the latest gaming session broadcast live on the channel of your favorite YouTuber.

An action like this risks nullifying the effectiveness of the promotional message of advertising on YouTube without, however – it must be specified – representing a potential reputational risk for the brand or the product. However, it should be considered “the other side of the coin”; that is the case in which one’s YouTube ad is repeatedly shown in a context potentially damaging to the reputation of the company or the product itself. In this sense, one can imagine the snack advertising from the previous example repeatedly shown in videos about food fraud, confiscation of substandard raw materials, investigations on catering companies or the like. A context of this type cannot positively affect the performance of the YouTube ad of its product.

It could generate an unconscious association between the development and the perception of poor quality, clearly the result of the continuous insertion of advertising on YouTube in the context wrong. What is expressed seems quite clear, but in reality, it is often ignored, in simple fact, by numerous large brands that invest significant sums of money every day in YouTube ads, brands that ignore the themes of brand suitability, i.e. all those best practices. Relating to the publication context and the dynamics of association of one’s advertising message to the place, in this digital case, it is published.

What has been expressed seems quite clear, but in everyday reality, it is ignored by numerous large brands that invest significant sums of money every day in YouTube ads, brands that ignore the themes of brand suitability, i.e. all those related best practices. The context of publication and the dynamics of association of one’s advertising message to the place, in this digital case, in which it is published. In particular, on the evaluation of the perception of the different YouTube ads according to the different contexts in which they were published, the various ads and advertisements seem to “perform better” in the eyes of the users who view them while browsing and watching other videos, both in terms of appreciation and stimulus to purchase.

Also Read: What Is The Future Of A Developer In The IT Sector?