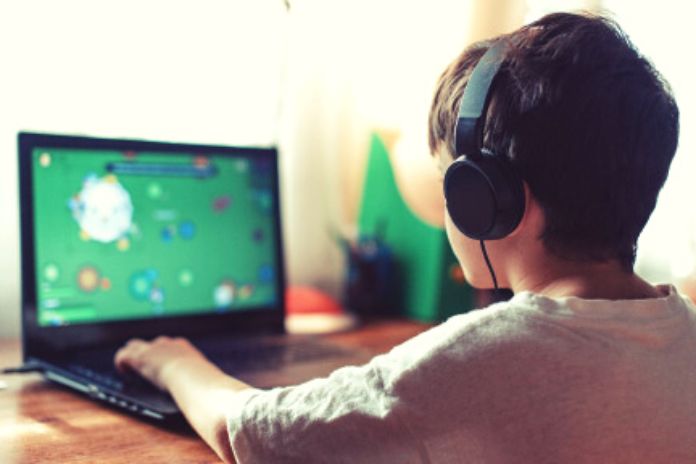 This quality of content can also be claimed by Netflix, which led to the trend of paid streaming platforms which, like Prime, has varied and exclusive content. For many years now, entertainment has been part of the web’s tasks, although until a few years ago, many considered it only how to connect with people from all over the world on social media such as Facebook. During the pandemic, the boom of streaming platforms was added to social networks, which served to entertain a closed audience at home and now too bored by the continuous news about the virus, by too many tutorials on how to wear masks correctly and by the continuous updates of infections.

So we tried to move more and more in the world of the web to entertain calls or video calls with loved ones or friends and look for something alternative to the more standard television. And it is for this reason that during the quarantine, the number of those who started using some streaming platforms increased, making the latter grow even faster than what was already happening. Their immediacy, which allows a quick, constant and sometimes live view of targeted content, as was already the case on social media, has allowed their growth and diversification in a very short time, forging a much closer relationship between all the platforms involved. When we talk about streaming platforms, we mean all those created to transmit live or on-demand content. Many are paid through a subscription, others free.

The most famous is certainly Amazon Prime Video and Netflix. The first is a service that Amazon Prime offers by subscribing to Prime, a service in itself convenient for sudden shipment or exclusive items to those who subscribe to this type of subscription. Furthermore, it is excellent also and above all because the more time passes, the more quality the contents are: documentaries, anime, TV series and films, sometimes exclusively, with very high content and also able to enhance the country of production. This quality of content can also be claimed by Netflix, which led to the trend of paid streaming platforms which, like Prime, has varied and exclusive content. What brings them closer to social media, in addition to the video format now increasingly widespread and preferred by users, is the communication platforms they make with them, especially by exploiting personalities and influencers.

The presence of these platforms on social media is, in fact, very well structured. Plus, they manage their posts to take any target through campaigns dedicated to a specific audience, such as Gen Z, with whom they communicate through captivating memes on the series of a tip. All in a constant question and answer with the public in real time, which is almost no longer enough to watch. Twitch responded to this need for closeness with creators and the need for a community to deal with in the same period: a streaming platform that lives mainly on live content, which differs in that it is free and, above all, for those made by independent creators, who manage their “channels” by themselves and earn, in addition to advertising, also from subscriptions that users can decide to subscribe, for a fee or even with Amazon Prime, which tightens the links of the network formed by the web in opposition to the network’s television.

Twitch was fundamental during the pandemic. Its strengths are many: the live content that can be immediately shared on social networks, the empathy it creates between user and creator, the strong interaction through live chat and the consequent emotional involvement. Of the bond that other streaming platforms cannot and, at the moment, do not want to create, Twitch makes its strength. Here too, you can find any content: initially, it was a platform born mainly for gaming, while now you can find entertaining entertainment content, people who do information, interviews, lounges and so on, from which they generate dynamics rather similar to those of good old television.

However, the target audience of the TV remains very far from being the one to whom Twitch is aimed, for the simple fact that, although they have characteristics in common, they propose to perform two very different services: in fact, the TV still has a character. Institutional, while Twitch and other streaming and social platforms have an entertaining role. To understand how this type of communication works, there are schools such as Digital Coach with dedicated courses and masters that explain in-depth subjects such as the influencer marketing applied by these companies or the creation of content and the management of social pages, which are just some of the skills required by these realities so active online. Connecting the channels we have discussed, compared to TV, is difficult. Still, it is also thanks to the digital professions, including those born thanks to streaming platforms, that the world of the web continues to grow and is now impossible to ignore.