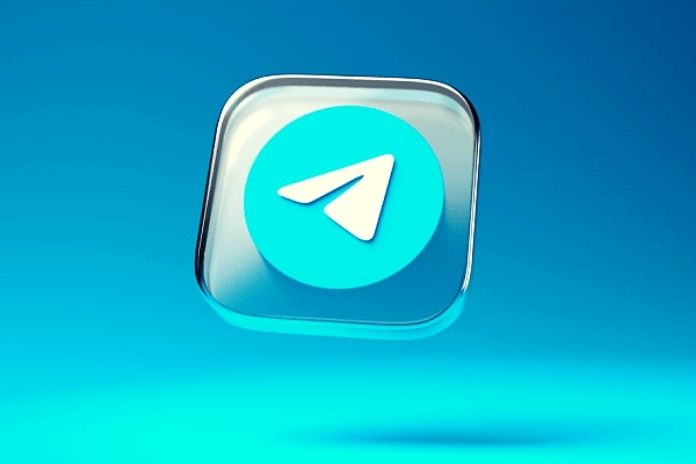 Thanks to the new support offered by the platform, it will be even easier to create stickers starting from standard videos and using any video editing program. Reactions have also been improved with the arrival of compact animations, and new ones have been added that can be sent as interactive emojis. Here is all the news of the Telegram update. One of the changes concerns the possibility of creating an animated sticker starting from a video.

It all starts with Telegram’s animated stickers having unparalleled quality and efficiency as they need less than 30 kb of data to work. But to create them, you need a professional program like Illustrator. With this version, the company is introducing a simplified conversion system that starts from any video so that anyone can create new stickers without having to handle with who knows what software and at the same time, designers who know how to create video animations can easily convert them into a sticker for Telegram.

One of the most popular features of Telegram are animated stickers, which offer animated images that, like GIFs, allow you to express concepts and enrich chats in a fun way with your contacts. Stickers require at least 30 KB of data and require specialized software and experience to create, such as Adobe Illustrator. With the first update of 2022, Telegram offers the possibility to create stickers by converting them from regular videos. Each user can create their video stickers using any video editing program, even free by adding specific support. Once created, video stickers can be shared with the @Stickers bot, or new sets can be downloaded.

In addition, with the Sticker Import API, developers will be able to create new apps to create and import video stickers. Another novelty concerns the improvement to the reactions, which feature more compact animations and are played in real-time for anyone in the chat. Anyone wishing to send a more significant effect has to hold down on the desired reaction visible in the menu. Furthermore, as reactions are used to express emotions, answer questions, and show approval, the reading state was introduced. In practice, as with replies or @ -mentions, a new ♡ button appears when messages have unseen reactions. And there are five new emojis for both reactions and interactive emojis.

Reactions have been improved with the new update and offer more compact animations, but hold down on a reaction in the menu for a more significant effect. The reactions have also been synchronized, just like the interactive emojis, so that recipients will see them in real-time. Users can use reactions to exchange messages with other contacts, express emotions, and show approval. Telegram has also released five new reactions in conversations, which can also be sent as interactive emojis.

Telegram: The Other News

In addition to the additional features, the developers of Telegram have fixed some bugs and fixed some known problems of the messaging app. The update has improved call quality and added support for translating Quick-Open pages. Finally, the option to send silent messages from the sharing menu has been added.