HomeSOFTWARESOpen Source, How It Conquered The World
SOFTWARES

Open Source, How It Conquered The World 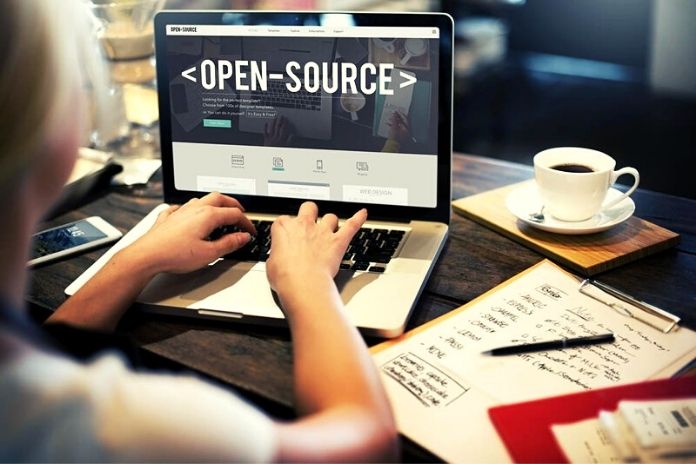 Open-source Software has made great strides, reaching the point of attracting the attention of the largest companies in the hi-tech world. Here’s how they did. The so-called ” open source ” software that is Software distributed without copyright now has a history of over thirty years behind it: it was back in 1985 when Richard Stallman created the Free Software Foundation (FSF, a non-profit organization for development and the distribution of free Software) and began to evangelize ranks of programmers by creating a veritable community of software intellectuals who refused to work for companies that developed ” closed ” Software.

Since then, things have changed dramatically and, something unthinkable initially, open source has become an actual business model. So much so that, a few months ago, the giant IBM paid out an astronomical sum of 34 billion dollars to buy Red Hat. This company develops one of the most famous corporate versions of the free Linux operating system and several open-source cloud solutions dedicated to companies. In IBM’s 107-year history, this was the largest acquisition of all.

The ideal media player to replace Windows Media Player is VLC, which is open source. And there could be many more examples. But how did open-source become so influential in the software world and spread to the point of making it profitable for IBM to spend $ 34 billion to buy a house that produces code that, in theory, costs nothing? What are the benefits of open source that commercial Software will never have?

Everything Comes From The Community

Among the advantages of open source, there is undoubtedly the fact that being free spontaneously creates a community around itself. If any programmer can read and modify the code, someone will be sure. And suppose the changes made by that programmer are valid and are integrated into the next version of the Software. In that case, indeed, other programmers will be incentivized to get to the open Software. At the same time, a company that develops free Software has an incentive to seek contributions from the community, looking for the best ideas on GitHub or other platforms where developers share their code.

Thus, the Software develops and optimizes itself almost alone and outside the company. But the company, when it deems it appropriate, can insert parts of modified code within its official distribution. Finally, the community becomes a training ground for young developers who grow professionally by participating in the debate. But they can also show off, obtaining economic benefits from subsequent consultations or even finding work in some software house.

The Benefits Of Open Source For Companies

A company can adopt open-source Software for its business purposes, replacing or supplementing commercial Software. In this case, the IT specialist of the company, instead of asking the Purchasing Manager to get quotes for a paid software, decides independently to adopt those parts of free code that are most similar to the needs of the company.

Then the IT department can develop that code further, keeping the open source license and sharing the developments with the community, or wait for the district to create a new and better version of that program. In this way, the company constantly updates itself at significantly lower costs and, at the same time, participates in the improvement of Software that other companies could also use.

But where are the profits for the software houses that develop open-source code? In other words: what is the open-source business model? One of the keywords to answer is ” Premium, “the other is ” Saas, “i.e., Software as a Service. By premium, we mean a license to use the Software that is free up to a certain point: usually, you can use the essential functions, but for the advanced ones, you have to pay a certain amount per month. Or the Software is free, but you can install up to a certain number of copies for each company, then you have to pay. That way, as long as the client company is small, it produces nothing and can work with that Software right from the start.

But as the customer grows, so does the software provider, who will use part of the revenues to improve the code further. For Software as a Service, it is understood instead that the Software is a service and not a good. All cloud-based systems can be considered. Some more or more minor forms of SaaS: the client company outsources the management of some aspects of its IT system to the software provider (customer database, human resources management, videoconference, etc.). Many SaaS offers are formulated as Preemium: up to a certain number of users of the client company who use the service can do it for free, beyond that sum you pay. Again: you grow up. We grow up.

The client company does not have the costs of developing the Software in a house or those deriving from purchasing commercial Software. As long as it remains small, it does not even have the costs of a monthly subscription to the service. In the end, it does not need to keep the Software updated because, being in the cloud, it updates itself on the servers of the company that supplies it. However, the freemium software service provider is still able to stay on the market because the development costs of the open-source code that it then offers to its customers are much lower, thanks to the community’s contribution.

Also Read: PC & Mac As A Virtual Machine: A Comparison Of Virtualization Software