HomeGADGETSDynamic Island Of iPhone 14 Pro: What It Is, What It Is...
GADGETSiOS

Dynamic Island Of iPhone 14 Pro: What It Is, What It Is For 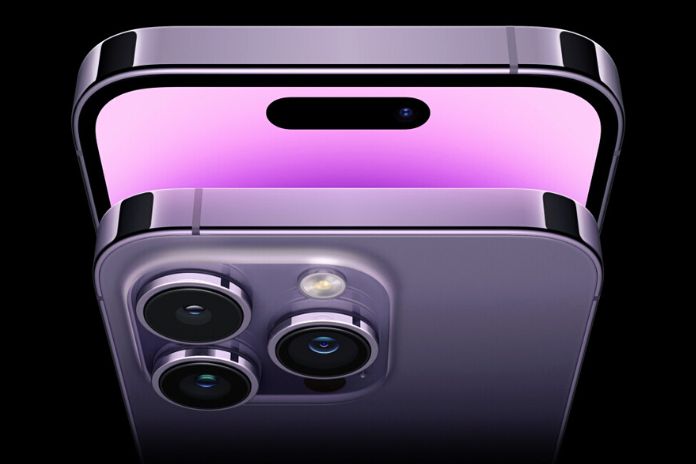 With Dynamic Island, Apple has brought the first real innovation to the iPhone 14 Pro in a long time: let’s see what this feature is and how it works. With the release of the brand new iPhone 14 and iOS 16, Apple is looking to the future by implementing a series of improvements that have already conquered a large part of the market. One of the most revolutionary ideas is Dynamic Island, the notch perfectly integrated with the software that “moves” to cover the upper hole of the display. Let’s find out what it is, how it works and how it will revolutionize users’ lives.

What Is Dynamic Island, And What Is It For

To summarize the intuition, we can define Dynamic Island as software designed to solve and mask a hardware “problem”. This solution will act right at the display where there are pop-up notifications. The substantial difference is that from iPhone 14 Pro onwards, these pop-ups will be integrated into a completely black portion of the screen. All this is possible thanks to the OLED screen technology of the new iPhone, which, with this black “strip”, will give the impression of widening or narrowing the hole there.

In this range, therefore, there will be notifications, Face ID animation and other specific functions of the new iOS 16. And it is precisely the new operating system that will play a key role because, thanks to a renewed fluidity of the animations, it will guarantee the perfect fusion of the Dynamic Island with the rest of the screen. It is important to underline two characteristics of this idea:

According to many, this is Apple’s first real breakthrough since the passing of Steve Jobs, a real revolution that no one had thought of. Moreover, not many stable and performing operating systems such as iOS would allow such harmony between software and hardware; it would therefore be much more complicated to try to reproduce the same function elsewhere, even if someone is already working on it.

The Answer To Android’s Dynamic Island

If, on the one hand, it is true that Apple’s new intuition does nothing but put software and hardware in very close connection, it is equally valid that no one had ever gone that far. On balance, it is “only” a graphic correction. Yet the gimmick was considered so brilliant that it conquered the public, first of all, and then the competition, which she is trying to imitate in every way. Of course, a few days after the announcement, someone also decided to replicate these functions on Android, working on a theme related to Xiaomi’s MIUI.

The theme in question is called Grumpy UI and tries to emulate the functioning of Dynamic Island also on Google devices. The program attempts to display and expand the notifications by hiding the camera hole on the notch. At the moment, however, the notification does not start from the black bar but is displayed laterally, enlarging as soon as the user clicks to interact with it. This is only a Beta version, and it will take a long time before it is perfected and made functional like the iPhone. Apple is credited with its brilliant idea and has brought innovation to a sector where everyone “takes inspiration” from everyone. Android, for its part, should work on some ideas of its own rather than copy those of Apple, even if it is excellent news.

Also Read: Apple Presents The Details Of The iPhone 14 (Plus) And Pro (Max)