HomeTECHNOLOGYDjango Web Framework Python: What It Is And How To Use It
TECHNOLOGY

Django Web Framework Python: What It Is And How To Use It 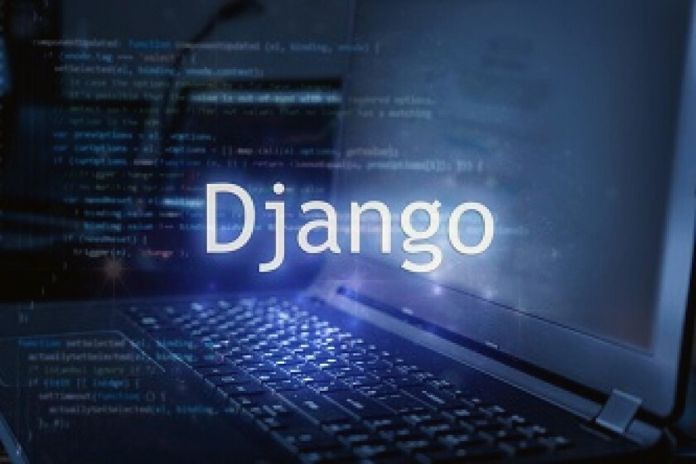 What Is The Django Web Framework Python?

Creating a web app has become an increasingly common prerogative for most developers. In this case, there are two solutions. It is possible to develop the service entirely from scratch or use the frameworks, making the development procedures much simpler and faster. In this article, we will talk about Django, a framework particularly suitable for developing complex web apps, CMS, API and e-commerce.

It is an excellent web framework, much appreciated for being intuitive and easy to use, unlike other platforms, which are more cumbersome and less efficient. Python is the programming language on which it is based, one of the most popular and appreciated among developers. This makes it easier to learn how it works.

How To Use Django

The documentation associated with Django is straightforward. In fact, from the beginning, its excellent quality was ensured, which is still maintained constantly today, so that the web framework is always easy to use. Django uses Python as its programming language, one of the most popular globally, being on par with others such as C / ++ and Java. It is also essential to consider how it is portable. Its codes are executable from the PC, Linux, and even Playstation. Finally, Python is decidedly more interactive than many other languages, as it takes the form of a pseudo-code, allowing users to concentrate on solving the problem.

Therefore, developing web applications with Python and Django frameworks means using less code and less effort. Since Python has an extensive library, even those studying other languages ​​can adapt very quickly. This language is particularly appreciated for its ease of use and because it does not require many resources to carry out all the project parts. Taking a Python Course can be a solution to familiarize yourself with the platform and make the most of all its features.

The Advantages Of Using The Django Web Framework

Django is a framework developed precisely to make a web application as fast as possible. The presence of multiple libraries allows you to choose whether to start entirely from scratch or from something that already exists. In terms of security, Django offers protection against attacks against websites or web applications, such as XSS, CSRF, SQL Injection and Clickjacking. Furthermore, Django can be used in any project, ensuring good scalability, which allows you to easily and quickly manage the app’s traffic.

Considering that this framework is based on the Python language, characterized by machine learning and AI development, it is possible to integrate Data Science and Machine Learning projects. The community’s support is another factor that should not be underestimated. Thanks to its considerable size, it is possible to receive assistance in case of problems or errors.

In addition to these purely technical advantages, such as security, speed and scalability, it is good to highlight how Django is an already established and reliable framework, so it is undoubtedly an excellent choice for those who intend to develop applications characterized by long-term stability. Its programming language, Python, is a guarantee in terms of simplicity and readability, ensuring a fast understanding. The various add-ons that can be integrated into the framework allow you to expand the structural capabilities of the web application or site.

The great opportunities offered by a completely open-source and free framework like Django are almost limitless. Ultimately, the advantages of using Django are fascinating to ignore, as it is essential to use an efficient web platform capable of creating attractive and easy-to-understand applications and sites. With Django, you can finally turn your ideas into success.