Cloud Automation: How Does It Improve The Quality Of Cloud Servers? 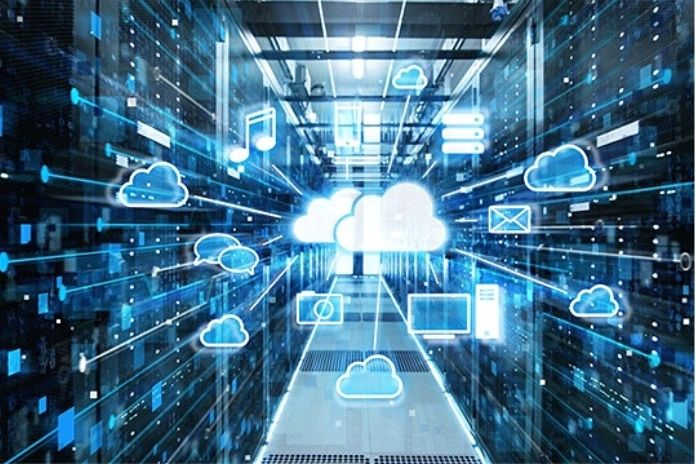 Most manual and industrial operations have been automated by the adoption of advanced robots and workbenches, which have made it possible to speed up production and reduce costs. Just think that the assembly time has gone from 12 hours to an hour and a half, thanks to automation, which in many sectors has become an integral part of every production flow.

With the advent of the internet and the following digitization, the devices and production machinery for a long time confined within company walls have been equipped with network interfaces capable of being set remotely and intelligent software capable of collecting, managing, and sending performance and environmental data of all kinds. Access to the web by the general public at competitive rates and the spread of mobile devices has led to the transformation of many activities and products and new business strategies.

Large and small companies have migrated their shop windows to web spaces causing the multiplication of e-commerce, web applications, management, and finally, the birth of social networks. It is since then that we have started talking about Cloud and Cloud Automation. Let’s see in detail what it is.

Also Read: Benefits Of Having FireWall Protection On The Cloud

Cloud Automation To Save Time And Resources

The emergence of the Cloud in the technological world did not happen by chance. The Cloud provides its users with multiple recognized benefits, including the opportunity to reduce the operating and maintenance costs of servers and data centers, which have historically been a burden on companies. Traditionally, the creation and maintenance of corporate infrastructure, from servers to various business systems, have been time-consuming activities based on manual processes, requiring the completion of multiple repetitive tasks.

The design, creation, and configuration of virtual machines, the formatting of data disks, the definition of networking and firewall rules, up to the installation of system and application utilities, have always been operations that have always required time, human resources dedicated and specialized, often resulting in slowdowns in the product development roadmaps of each company.

By automating the creation, configuration, and management of their Cloud-based server infrastructure, the installation of applications, the management of backups, and much more, companies drastically reduce the critical issues related to these purely systemic activities by getting back the time from reinvesting in research, innovation and in general in the development of its products, rather than in the management of routine tasks.

To meet this need, many Automation tools have been developed over the years, including Ansible, Kubernetes, Chef, Puppet, Terraform, frameworks with their libraries capable of automating the provisioning and configuration of instances on Clouds through more or less complex languages. Native and design files. New professional figures have surfaced; highly specialized figures such as System DevOps, Automation Engineer, Cloud Architect have been flanked by systems engineering teams to meet the unique needs of companies in a constantly evolving market.

Cloud And Cloud Automation At The Service Of SMEs

To meet the automation needs, on which today, as never before, the ability of companies to compete depends, the significant Cloud providers are implementing their automatic systems, among which AWS Cloud Formation, Google Cloud Deployment Manager, Microsoft Azure Automation stand out. Yet, by questioning the experts, it becomes clear that access to such automation is still restricted to large companies, which can afford dedicated teams to deal with the complexity of use and extricate themselves from the extensive documentation pre-configuration phases.

With more limited resources and shorter-range programming, small and medium-sized companies are forced to rely on consultancy firms in timed projects that are often not productive or delay dangerously. Having highlighted this criticality, some young companies, including Cloud, have entered the cloud services market, emphasizing the benefits of Cloud Automation and integrating them natively into their products so that even the smallest companies can benefit from them.

The IaaS and PaaS products are reviewed so that the Cloud servers (and the connected computational resources) are created and configured quickly and standardized, the essential system utilities installed, networks and security managed, all by automatic systems maintained and updated.

Also Read: Why Hybrid Cloud Is The Best Choice For Data Security